Android 5.0 Lollipop rolling out to the HTC Desire Eye on AT&T starting today HTC’s Vice President of Product Management Mo Versi took to Twitter last night to announce that Android 5.0 Lollipop would begin rolling out to the HTC Desire Eye on AT&T starting today. For clarification, the update will begin rolling out today, June 30th, which was still “tomorrow” when Versi posted the tweet last night.

In the conversation following the tweet, HTC clarified that this is an update to Android 5.0, not 5.1. That probably won’t be a huge deal to most users with this device, though it would still be nice if the Eye was running the most recent version of Android.

If you need a refresher, HTC’s Desire Eye is actually a pretty nice smartphone. Featuring a 5.2-inch Full HD display, a 2.3GHz Snapdragon 801 processor and a powerful Adreno 330 GPU, the Desire Eye offers users a great overall Android experience without breaking the bank. The device is known for its 13MP rear and front-facing cameras, which actually perform quite well. For a closer look at just what this handset can do, check out the videos below for more information. 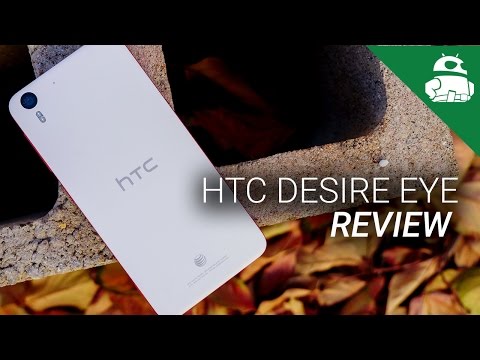 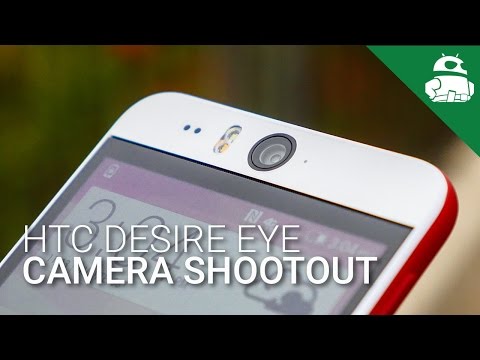 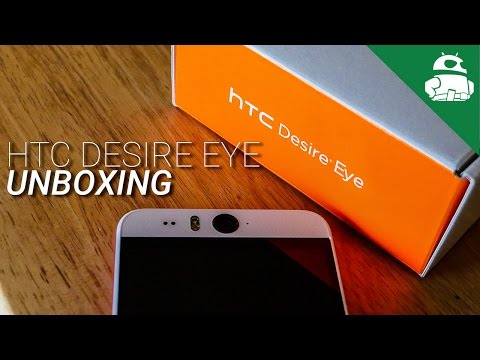 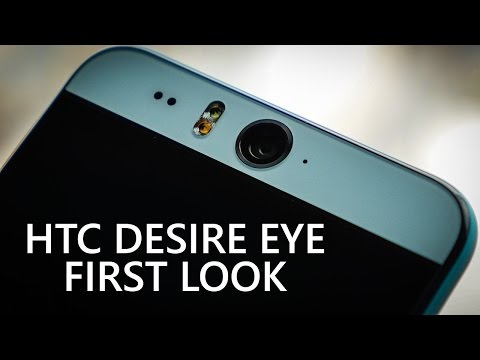 Have you received Android 5.0 on your Desire Eye yet? If so, be sure to let us know in the comment section below!

News
Tagged:
Android, AT&T, HTC
AndroidHTCAT&T
Source: Mo Versi (Twitter)
Comments
Read comments
You Might Like
Android 9 Pie update tracker: When will your phone get it? (Updated March 30)
by Mitja RutnikMarch 30, 202095420 shares
What phones do the Android Authority team use as daily drivers? (2020 edition)
by Oliver CraggMarch 28, 20202271 shares
Family plans — which carrier is the best for your family?
by Tyler CaveMarch 23, 2020
Fact or fiction? 5 common smartphone misconceptions, debunked
by Ryan-Thomas ShawMarch 21, 2020180 shares
Get the Android Authority app on Google Play
Sunday Giveaway