Android 5.0 Lollipop now rolling out to the Sprint Galaxy S4 Sprint is now beginning to roll out Android 5.0 Lollipop to the Samsung Galaxy S4. The update, which will bring the build number up to L720VPUGOD2, is for the non-Spark variant of the device.

So what exactly will this update bring to your S4? Consisting of both aesthetic and under the hood enhancements, Lollipop brings a lot to the table. Google has included a ton of visual changes with its new Material Design guidelines, as well as a ton of new animations throughout the UI. These changes won’t be as noticeable as they are on a device running vanilla Android, thanks to Samsung’s Touchwiz overlay. Some additional features include the switch to the Android Runtime (ART), Priority Mode notifications, Smart Lock and much more. According to the software update page, it doesn’t look like Sprint has included any carrier-specific changes in this update. 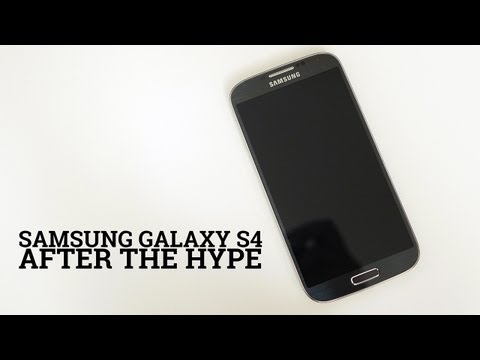 Samsung Galaxy S4 - After the Hype 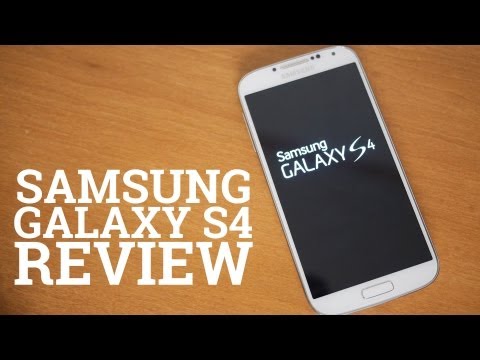 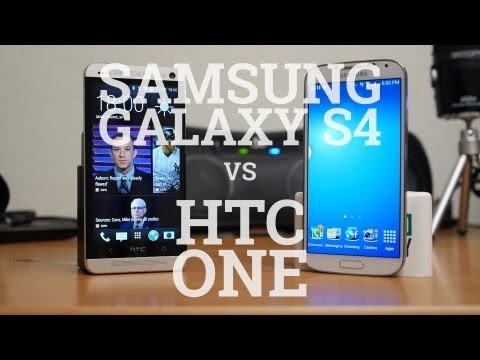 Samsung Galaxy S4 vs HTC One 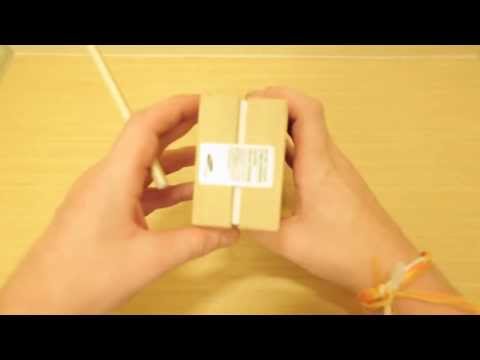 As is the case with other software updates, Lollipop will make its way to your device over the next few days. If you’d like to check for the update manually, head to Settings>More>About device>Software update.