Redmi 2 Pro passes through the FCC, sparks speculation about Xiaomi’s US launch Xiaomi looks to have moved one step closer to releasing its first smartphone in the US, as one of the company’s handsets has been spotted over at the FCC website. The discovery comes one week after Xiaomi President Bin Lin reignited the conversation about the Chinese tech company making its début in the US.

The phone spotted at the FCC is named the Xiaomi Redmi 2 Pro, a relatively low-end 4.7-inch handset with a 1280 x720 display resolution. The phone is powered by a Qualcomm Snapdragon 410 processor, 2GB of RAM, 16GB of internal storage and a 2,200mAh battery. It also boasts 4G LTE connectivity and some band support for US networks AT&T and T-Mobile. 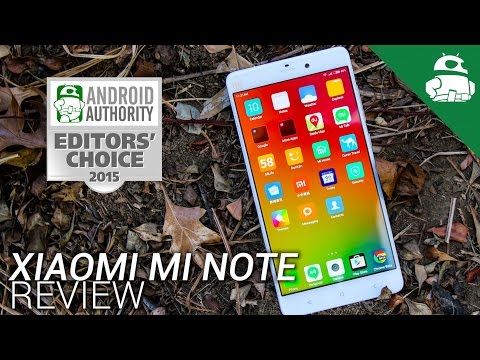 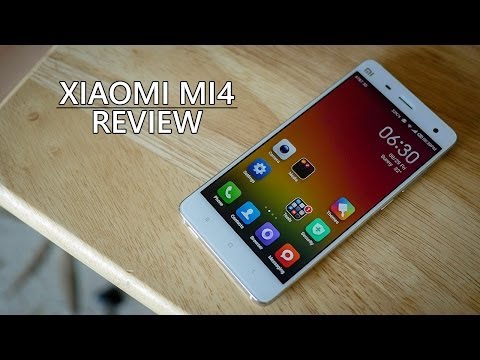 Xiaomi Mi4 Review - a very solid...
The Redmi 2 Pro already appears to be on sale in some countries through a number of import retailers for around $150. The Redmi 2 Prime launched in India for $110 with identical specifications, so we have a rough ballpark for the price tag. This isn’t quite the super-midrange début that Bin Lin alluded too when he recently talked about a potential US launch of the Xiaomi Mi Note.

Xiaomi has seen plenty of success with low cost hardware in China and has recently passed the 3 million unit sales mark since its arrival in India. Perhaps the company is aiming to replicate this success in the US, without the need for carrier subsidised plans to makes its handsets appear affordable.

Of course, not every smartphone that passes through the FCC is destined to make it onto store shelves. We’ll sit and wait for an official announcement, but Xiaomi looks to be seriously considering its US options.