TAG Heuer smartwatch production to be increased due to high demand 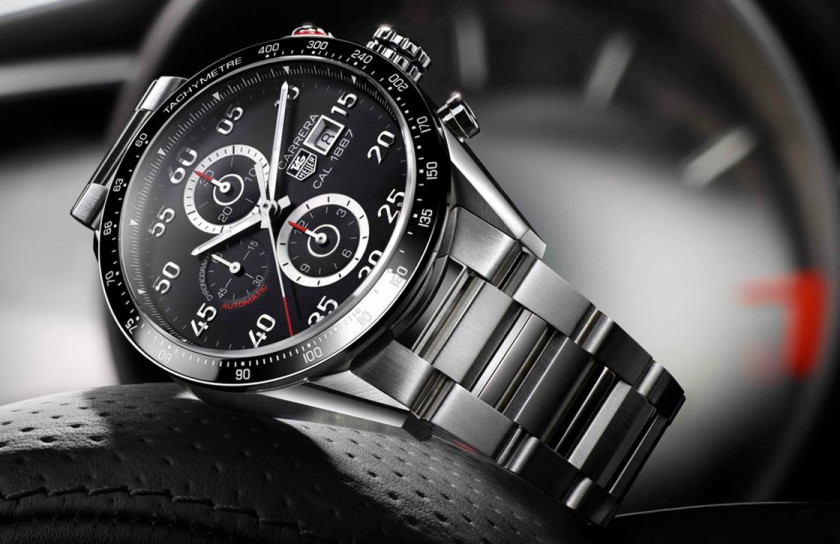 Swiss watchmaker TAG Heuer announced that it will be increasing the production of its TAG Heuer Connected smartwatch, in order to meet the anticipated (heavy) demand. Despite carrying a luxurious $1,500 price tag, making it the most expensive Android Wear based smartwatch, retailers and subsidiaries have collectively received requests for over 100,000 watches.

The Swiss company’s first smartwatch is modelled after the classic Carrera model, and was initially being referred to as the Carrera Wearable 01. The device is powered by an Intel processor, which for the first time, is seen powering a device from Google’s Android Wear platform.

Bloomberg reports that TAG Heuer has upped the production of the Connected watch from 1,200 to 2,000 units a week. Furthermore, the report says that online sale of the smartwatch might be suspended until May or June since the company prioritises retail stores above e-commerce portals. This will also ensure that physical stores have enough stock of the Tag Heuer Connected so as to be able to meet the anticipated demand.

CEO Jean-Claude Biver, other than confirming the increase in production due to anticipated demand, also confirmed that the TAG Heuer Connected collection will expand to offer different watches in a variety of styles and made using various materials. However, Biver did add that new members in the collection are scheduled to arrive only by late 2016, at best, or early 2017.