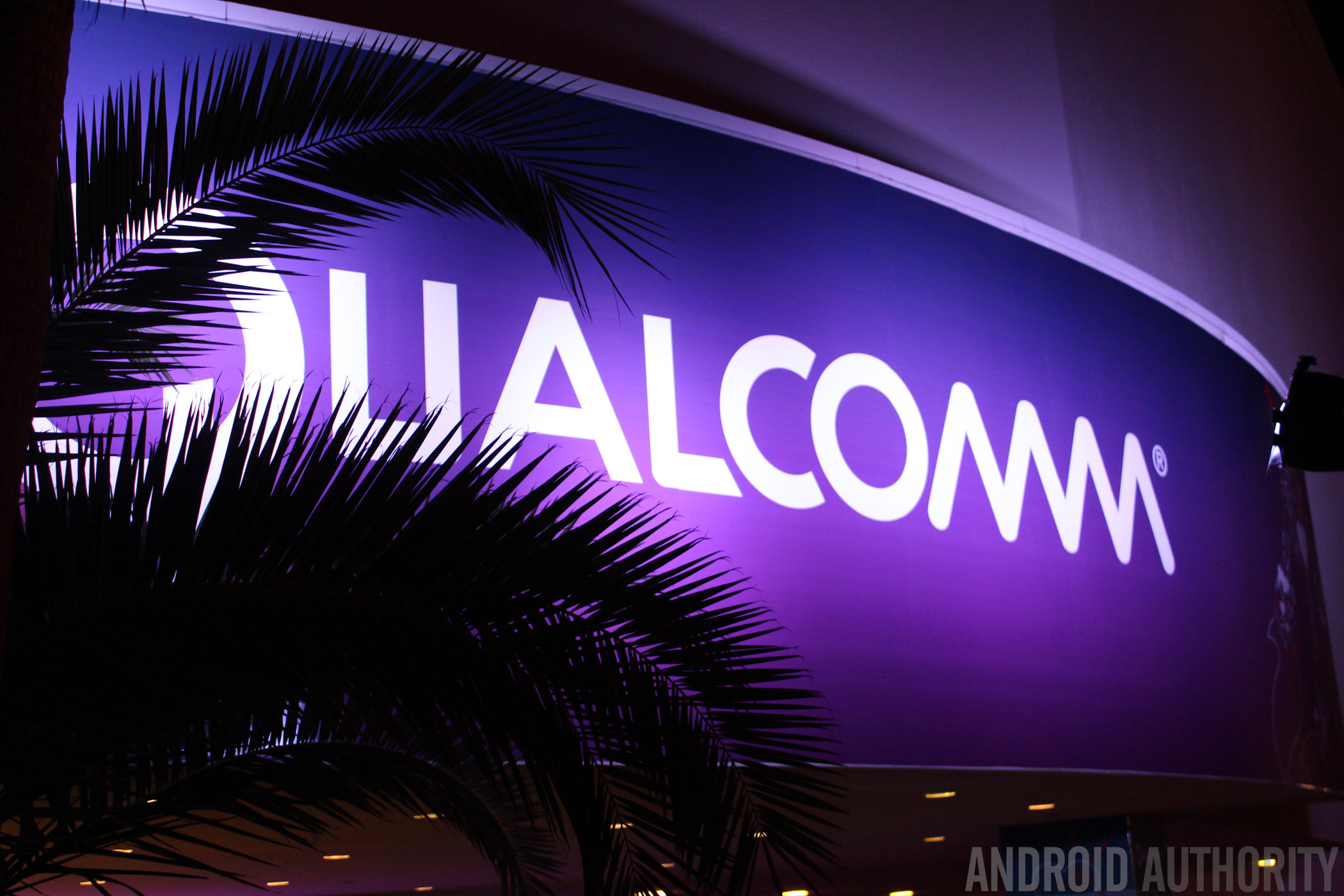 Qualcomm has had a tricky 2015, financially, and the company has seen its share price tumble a further 10 percent, hitting a four year low, following revelations that an antitrust investigation in South Korea has raised issues over its licensing practices.

The Korea Fair Trade Commission has found that Qualcomm’s licensing practices violate the country’s competition law. More specifically, the issue is to do with the way Qualcomm calculates its licensing fee on the overall value of the mobile product, rather than on the associated cost of the chips that use the company’s intellectual property.

The South Korean investigation has not yet decided exactly what action to take, but heavy fines are likely and forcing a change to its licensing arrangements could severely dent the company’s income, as IP is the biggest earner for Qualcomm. Qualcomm has said that it will contest the conclusions of the report and that is views the allegations as a “serious misapplication of law”.

“Our patent licensing practices, which we and other patent owners have maintained for almost two decades, and which have facilitated the growth of the mobile communications industry in Korea and elsewhere, are lawful and pro-competitive,” – Qualcomm

Qualcomm also had to settle a very similar case in China earlier this year, where the company paid out around $1 billion to put an end to a 14 month investigation into what the country viewed as anti-competitive licensing policies. Qualcomm is also facing two antitrust cases in the EU for predatory pricing of its 3G modem chips and whether it offer anti-competitive financial incentives to some of its customers.

Considering that Qualcomm has used a similar policy for a number a years, the decision to clamp down on the company in various countries is perhaps a little odd. The highly competitive smartphone market has been putting a squeeze on manufacturers, so protectionism in countries with a large manufacturing base may be a contributing factor.

Either way, Qualcomm looks to be in for a difficult time in 2016. Expensive court cases are sure to add extra pressure on a company already restructuring its business in an attempt to save more than $1 billion in costs.

September 20, 2020
Latest
We asked, you told us: You’re really split about what the OnePlus 8T should be
by Hadlee Simons17 minutes ago
Report: WhatsApp testing Expiring Media feature for photos, videos, GIFs
by Hadlee Simons53 minutes ago
You Might Like
Leak: Samsung is manufacturing the Qualcomm Snapdragon 875 chipset
by Hadlee SimonsSeptember 15, 2020
The best Snapdragon 855 Plus phones you can get
by Edgar CervantesSeptember 8, 20204 shares
IFA 2020: The best audio announcements from the show
by Lily KatzSeptember 6, 2020
Qualcomm is bringing 5G to ultra-affordable phones
by Robert TriggsSeptember 3, 2020