NSA can no longer collect info on your phone calls 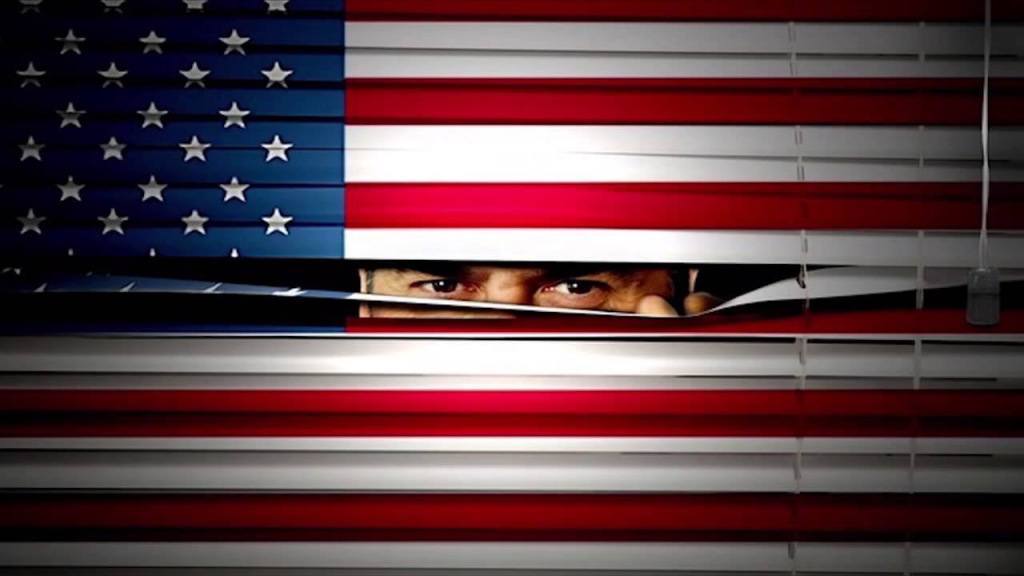 Rest your tinfoil hats, folks (at least for a bit). Today opens a new era in North American history. One in which the NSA can no longer freely collect data on your telephone calls. Effective midnight, last night, the National Security Agency can no longer grab phone call information from carriers without a proper procedure. Carriers will be the only ones holding this data from now on, making it available to the NSA only with a court order.

“(The new system) allows national security professionals to retain the capabilities necessary to continue protecting the country, while strengthening the civil liberties protections that the American people cherish.”-James R. Clapper, The Office of the Director of National Intelligence

Before this, the NSA was able to grab all kinds of data from your phone activity. This includes numbers, call length and sometimes even location. Needless to say this is considered a form of invasion of privacy, making today a victorious day for security buffs. And this is not really the dirtiest trick they have played on us. The NSA has been known to hack SIM cards, steal Huawei’s source code and use popular games to spy on people. In fact, it’s said they were planing on using the very Google Play Store to implant spyware on target smartphones. It’s a real mess!

But despite all of these issues, the NSA continues to fight for its power over communication information. Especially following recent world events which raise concerns on security. The NSA is now asking permission to keep its already collected data through February 29th, 2016. So there you have it, guys! Another victory for the people! We know there are plenty of other things to worry about. After all, the NSA is not just gonna give up now. But having a victory under our sleeve is definitely special, wouldn’t you agree?