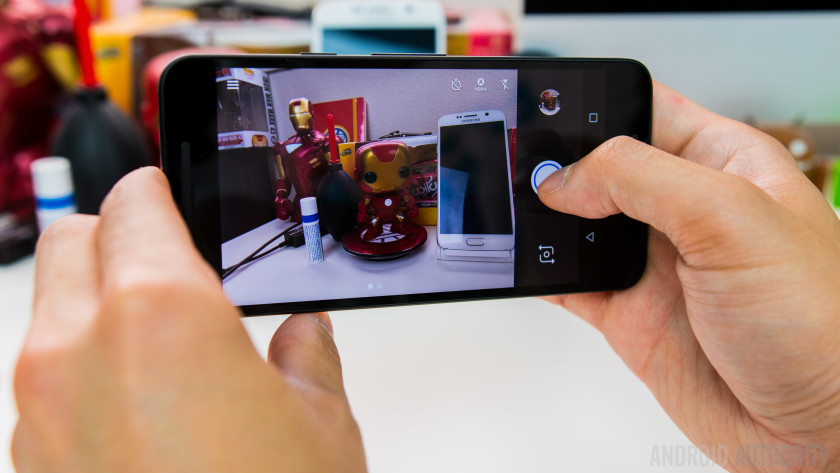 If you happen to be the new owner of a Nexus 5X, you may have noticed that some of the photos you take with certain third-party camera applications are being displayed upside-down. What causes this problem? Is it a software or hardware issue? According to a Google employee, it’s a little of both.

In response to a Nexus 5X user’s post on Reddit, the tech lead for Android’s camera framework, Eino-Ville Talvala, explained that image sensors can be mounted in Android devices two different ways – landscape or portrait. In the 5X’s case, it’s image sensor was installed in the landscape orientation so that all of the wires properly fit inside. Consequently, Google needed to tweak the camera software in Android 6.0 Marshmallow to ensure users’ photos wouldn’t display upside-down. As it turns out, many third-party camera app developers have yet to update to Google’s latest camera2 API that handles the rotation automatically for developers, which is why some photos are being displayed the wrong way.

Google says it tried to work out a way to adjust the default so apps wouldn’t have to deal with this problem, but unfortunately that would result in many broken apps throughout the Google Play Store. This is also the reason many third-party apps showed upside-down images with the Nexus 6’s front-facing camera.

If you do see applications that show upside-down camera previews on the Nexus 5X, Google says you should send them an email making them aware of the problem. Google is also reaching out to devs who have yet to update to move as quickly as possible.