Marshmallow heading to the Moto E 2015 after all, but not in the US 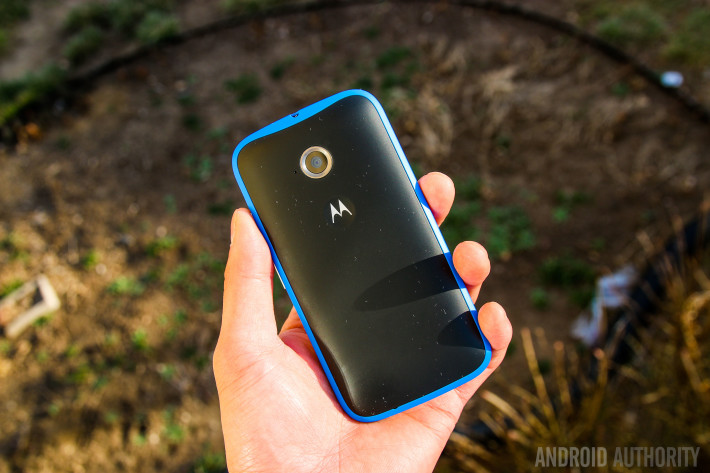 Android 6.0 Marshmallow updates are already planned and even rolling out to a number of high end smartphones but Motorola has announced that it will be bringing a Marshmallow update to its wallet friendly Moto E 2015 smartphone too. Although there are a few conditions.

According to Motorola’s announcement, the Moto E 2015 Marshmallow update will only be available in a select number of regions and will only apply to the 4G LTE models. This means that the Snapdragon 410 powered versions of the handset will be supported, but the Snapdragon 200 processor version won’t be.

The update will officially launch only in Canada, Latin America, Europe and Asia, excluding China. The USA is strangely absent from the list, which is also the case for carrier versions of the Moto X 2014. Customers may end up having to look for unofficial ports and custom ROMs to get their Marshmallow fix.

Originally, the Moto E 2015 had been left off from Motorola’s Marshmallow upgrade roadmap. This left many customers feeling that the handset’s support lifetime was cut shorter than had been promised. Fortunately, this little bargain handset will offer up some additional Marshmallow value after all. Now we just have to wait for the company to announce a timetable.