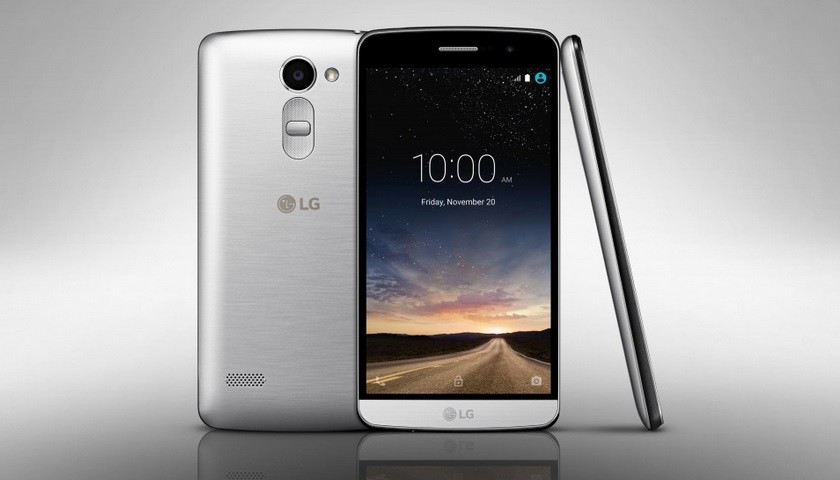 Today, LG has announced its latest smartphone for the mid-tier of the market – the LG Ray. Sporting metal-brush look, high resolution camera sensors and an octa-core processor, there’s some promising hardware to be had at a very reasonable price.

Starting with the plus points, the LG Ray comes with an 8 megapixel selfie camera and a 13 megapixel rear camera combination, which should keep the keen photographers happy. The smartphone is powered by a 1.4GHz MediaTek MT6592M octa-core processor, comes available with dual-SIM slots and a removable 3,000mAh battery. There’s also Android 5.1 Lollipop on board and a selection of flagship G-series features, including Knock Code unlock and camera Gesture Shot.

The handset is not without its compromises though. The processor is paired up with just a single gigabyte of RAM, the SoC’s Mali-400 GPU isn’t even a mid-range smartphone part these days, and the phone doesn’t support 4G networks. Although to be fair, the phone is targeted at markets where 3G is still the dominant network technology. The phone’s large 5.5-inch display is also only packing a 720p resolution, which won’t be as clear as other large smartphones on the market.

“Customers in 3G markets continue to be a priority for LG so we will continue to develop new products with these consumers in mind,” – Juno Cho, President and CEO of LG Electronics Mobile Communications Company

The smartphone’s design keeps up with the familiar LG style. The volume rocker is located on the back just underneath the camera, while brushed look on the back of the phone gives a nice metal look. Although I’m going to assume that it is plastic.

The LG Ray is destined for the CIS (Commonwealth of Independent States) regions this week, followed by Latin America shortly afterwards. The phone has been spotted with a RUB 15,000 ($232/€215) price tag in Russia and will arrive in Silver, Gold, and Titan Black color options.