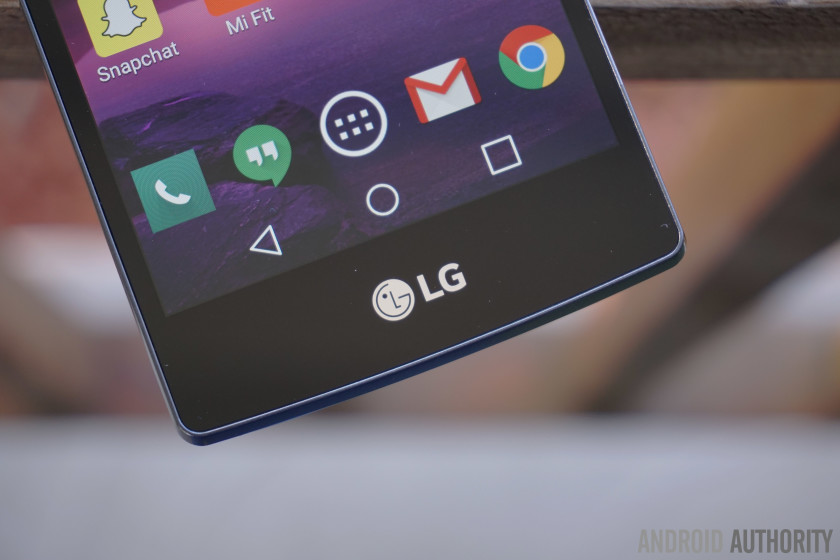 It seems that earlier reports were correct, as LG has announced that the company is preparing to launch its own mobile payment system, which will see the company directly compete with services like Apple and Samsung Pay.

Speaking earlier today, LG Electronics stated that it is preparing to sign a deal with a number of major card companies in South Korea. Local reports suggest that a deal with Shinhan Card and KB Kookmin Card, two of the largest card companies in the country, could be signed as early as Thursday. However, LG has not announced when the service will go live, what the service will be called, or exactly how it will work.

We probably have a pretty good idea about what type of name the company will use though, as LG has registered trademarks for a number of potential service names in both Korea and the US. These including “LG-Play” and “LG G Pay”.

“We will sign a deal with some of the country’s major card companies before officially launching our mobile payment platform,” – LG Electronics official

Perhaps one of the biggest unknown details is what technology LG will be basing its payment system on. Samsung Pay is currently in the strongest position with its magnetic secure transmission (MST) technology, which supports a wider range of payment terminals than the NFC based technologies used by Apple or Android Pay. Previous reports suggest that LG is looking at a more versatile technology than current implementations, but this doesn’t shed much light on the situation.

“The competition for the mobile payment market is so fierce, as an increasing number of IT giants are betting on similar services.” – Noh Geun-chang, analyst at HMC Investment & Securities

With a number of mobile companies moving quickly ahead with their own mobile payment systems, LG is going to have a tough time catching up if it cannot offer consumers a very compelling reason to make use of its particular service. LG is expected to make an official announcement about its payment service once the card deals have been finalized, which could be as early as next month.

News
Tagged:
LG, Mobile Payments
LGMobile Payments
Comments
Read comments
You Might Like
We asked, you told us: The best LG phone ever made is a two horse race
by Hadlee SimonsApril 8, 2021
When should you expect to receive the Android 10 update? (Updated April 8)
by Mitja RutnikApril 8, 2021
LG promises three years of Android updates for existing premium phones
by Adamya SharmaApril 7, 2021
LG confirms rollable phone, V60 successor won’t be developed ‘any further’
by Hadlee SimonsApril 7, 2021
Latest
The best Wear OS watches (April 2021): Mobvoi, Suunto, and more
by Jimmy WestenbergApril 8, 2021
10 best fitness apps to get into shape and stay there
by Joe HindyApril 7, 2021