LG’s display making unit officially introduced the new Quad HD LCD display that will equip the G4, due at the end of the month.

Like the display on the G3 before it, this new panel is a 5.5-inch IPS LCD display of Quad HD resolution (2560 x 1440 pixels, 538 ppi). However, LG Display claims that, despite the similarity to last year’s panel, this new one is a “quantum jump in terms of key features, including color gamut, brightness, contrast ratio, touch function, power consumption and thinness.”

These advancements have been made possible by three key features of the new panel: high color gamut LED, Advanced In-Cell Touch (AIT), and photo-alignment. 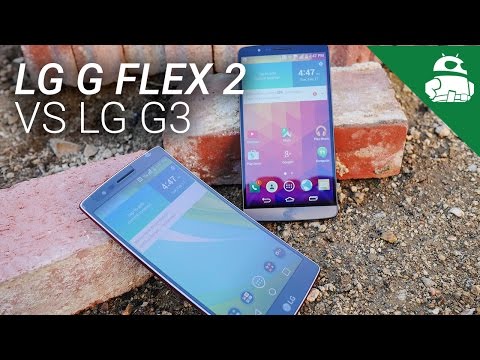 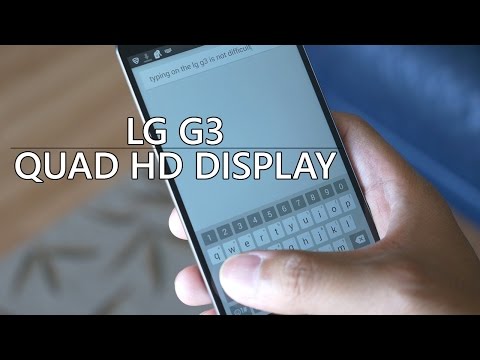 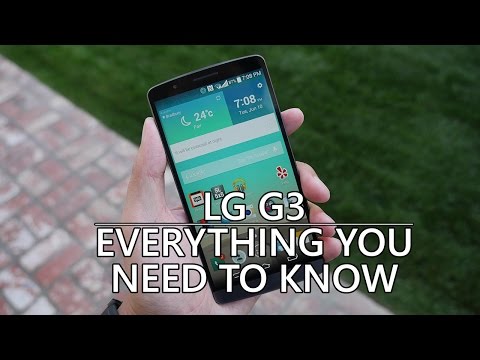 LG G3: Everything You Need to Know 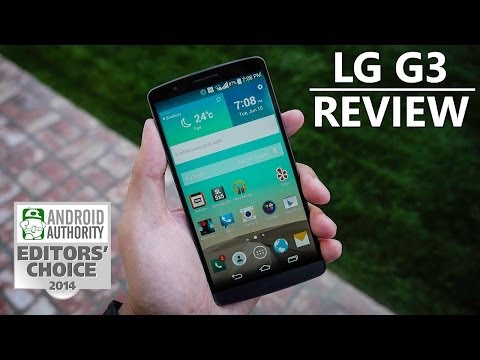 High color gamut means that the display on the LG G4 will feature 120% of the sRGB gamut, which in layman’s term means the display will be able to render more colors and hues compared to other devices. Red and green colors in particular will be more true to life, boasts LG Display.

Advanced In-Cell Touch is LG’s evolution of the conventional in-cell touch technology. LG is not providing any details on what makes this version “advanced,” but the company claims it will provide a slimmer design and great responsiveness.

While LG Display has not specifically named the G4 in its press release, it all but confirms it, by calling it “LG’s forthcoming flagship smartphone to be unveiled at the end of the month.” LG will introduce the G4 on April 28 with multiple worldwide events, including one in New York that Android Authority will attend. Check out more details about the G4 in our G4 rumor roundup.

What do you hope to see in terms of display technology in the new G4?

Seoul, Korea (April, 3 2015) – LG Display, the world’s leading innovator of display technologies, announced today that it has launched a QHD (Quad High Definition) LCD panel for smartphones that represents a quantum jump in terms of key features, including color gamut, brightness, contrast ratio, touch function, power consumption and thinness. The company has started the mass production of the 5.5-inch QHD LCD panel with IPS technology for mobile devices that will be used in LG Electronics’ forthcoming flagship smartphone to be unveiled at the end of the month.

The display provides richer and more accurate colors with a 120 percent color gamut, exceeding the 100 percent gamut offered on conventional panels, for mobile devices (based on sRGB*).The QHD display has 1,440 x 2,560 resolution, four times higher than HD resolution (720 x 1,280), and the number of pixels per inch is 538 PPI (Pixels Per Inch) on the 5.5-inch panel size.

The new panel also adopted Advanced In-Cell Touch (AIT) technology which offers excellent touch sensitivity so that it can respond to touch commands even with water drops on the screen. The display boasts advancements in other major image quality features, with a contrast ratio that is 50 percent higher than conventional QHD LCD panels, while the brightness has increased by 30 percent without any increase in power consumption. A brighter screen and higher contrast ratio makes it easier for users to view the smartphone display in bright outdoor conditions.

The company received certification from Intertek, the leading provider of product safety testing and certification, for the superiority of the color gamut, brightness, and contrast ratio in the 5.5-inch QHD LCD panel.

Developed by LG Display, AIT represents an improvement over conventional ‘In-Cell touch technology’. Instead of placing the touch panel on top of the LCD, the touch sensor is embedded within the LCD. This results in a slimmer design and an excellent touch response as the thickness of the panel is reduced by eliminating the need for an additional space for touch functions.

Mr. Byeong-Koo Kim, Vice President of the IT/Mobile Development Group at LG Display said, “The company has maximized the essential display functions for mobile devices from touch to color gamut by using the latest technology and accumulated expertise.” He added, “LG Display will continue to develop products that can offer the best user experience not only for smartphones, but also for tablets and notebook PCs.”