You can no longer purchase one of the first Android Wear-powered smartwatches from the Google Store. Announced alongside Google’s new Android Wear platform, the LG G Watch was a solid start to Android Wear, and perfect for those who were weary about joining the smartwatch craze. We can’t say that the removal comes as a surprise, though. The G Watch has seen a number of significant discounts in recent months, and LG has been no slack on releasing new Android Wear devices to take its place. In the past few months, the company has launched the LG Watch Urbane (now available in the Google Store) and dropped the price on the G Watch R. 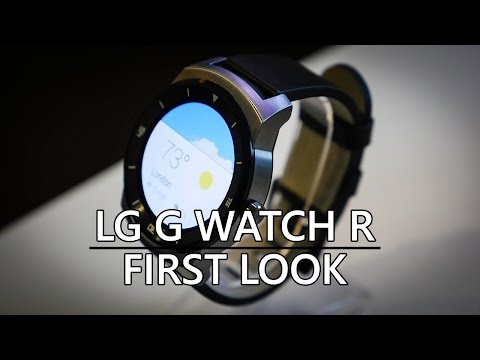 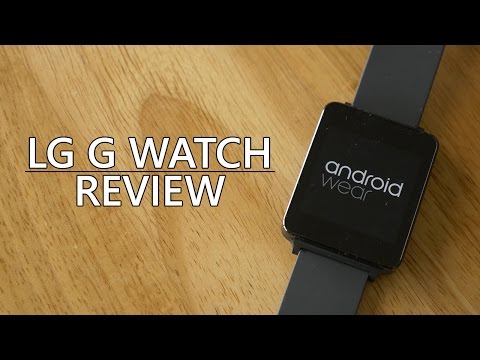 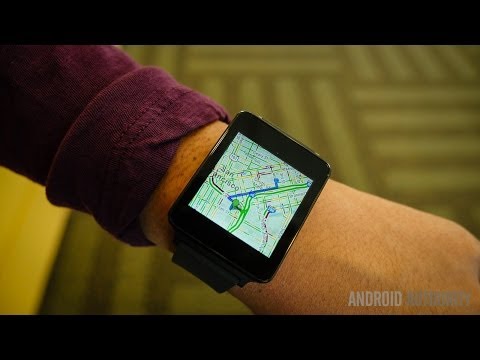 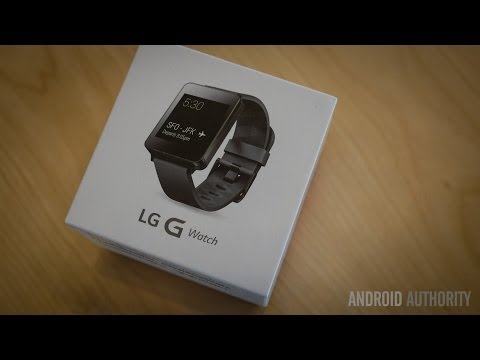 While Google’s push to offer users the latest and greatest smartwatches is apparent, you can still buy the G Watch through other retailers like Amazon. The watch isn’t the prettiest on the market, but it does offer one of the longest-lasting and quickest Android Wear experiences out there. If you’d still like to pick one up before they’re all gone, Amazon is currently selling the Black model for around $115.