Lenovo has entered the Virtual Reality race at its TechWorld event in Beijing today, with the introduction of the Lenovo VR Goggles. The virtual-reality headset works with Lenovo Android phones and provides an immersive experience by sliding the smartphone into the headset and using it as a display.

The headset is made up mostly of plastic and features a dial on either side to independently adjust each lens and a dial at the top to bring the image into focus. The VR Goggles are similar in design to Oculus Rift and the Samsung Gear VR and like the Gear VR, there’s no touchscreen meaning you navigate on-screen controls using a handheld remote control.

Pricing and availability is yet to be revealed but a representative told us that they should launch towards the end of the year. Interestingly, their debut will apparently not be in China with the representative suggesting that Lenovo will hold a global launch that kicks off outside its home country.

What is Virtual Reality, and what... 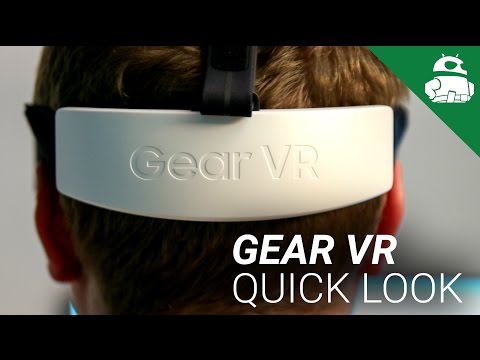 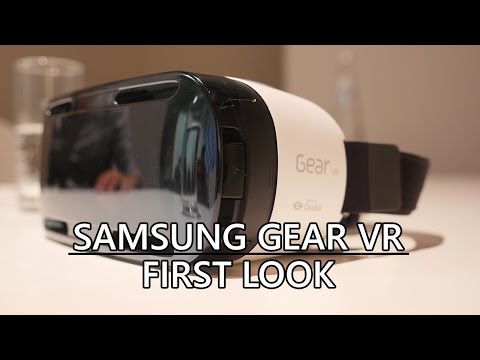 The Lenovo VR Goggles require a Lenovo smartphone in order to work, which means the VR Goggles will only launch where Lenovo smartphones are sold. Considering that the company has little presence in the UK and USA, there’s very little chance they’ll launch here but with Lenovo owning Motorola, hopefully the company will also provide compatibility for Motorola smartphones.