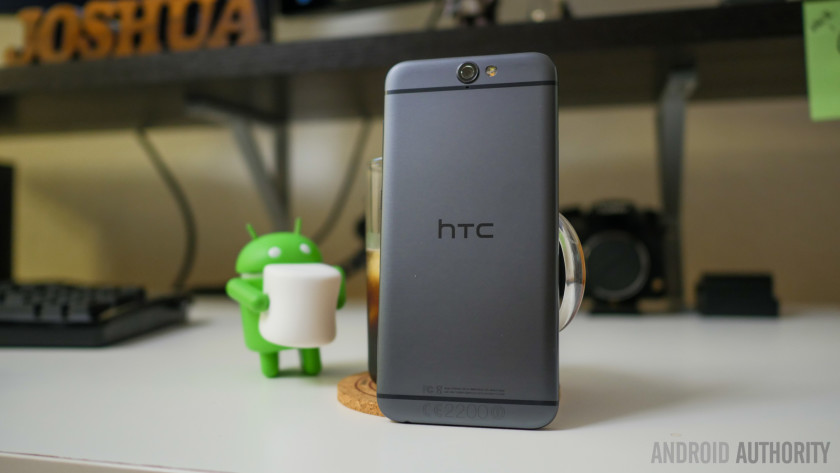 HTC has been having a pretty tough year and appears to be turning to us, the consumer, for tips and feedback on its upcoming products, which might just help to turn things back around. During a Reddit AMA, HTC announced its new Preview program and is currently accepting registrations from its fans.

HTC is looking for early feedback on its software and successful applicants might even be invited to take part in hardware trials before products are released to the majority of consumers. However, HTC says that this isn’t a guaranteed way to get early hands on with new hardware and shouldn’t be viewed as a faster software upgrade path either. HTC states that it is looking for responsible participants, as the signing of NDAs is required.

“What do I, as a user, get in exchange for helping you with this preview program?

Aside from getting a new free smartphone to play with for the duration of the trial, you can also get a taste of the latest and greatest HW & SW while the rest of the general public is patiently waiting for a leak or rumor.”

Reading further through some of the AMA responses, it seems that another aspect of the HTC Preview program will be about collecting information on device usage. Statistics on app usage times, battery information and even network quality look to be of interest. HTC can then see how consumers use their devices in order to make better product decisions.

“What data is collected by HTC as part of this program?

Logs are running in the background and collect data on network/signal strength, battery information, usage times, apps used. We do not collect personal data (such as passwords, account information, text messages, MMS, emails, call logs unless authorized by you).”

Furthermore, applicants must have an active account with one of the four major carriers in the US, that’s T-Mobile, Sprint, AT&T and Verizon. If you’re interested, you can sign up at this link: https://preview.htc.com

HTC also mentioned that the program will eventually expand to additional carriers and that the company is looking to bring EU and Asian consumers into the program in the future.

So, who’s signing up?