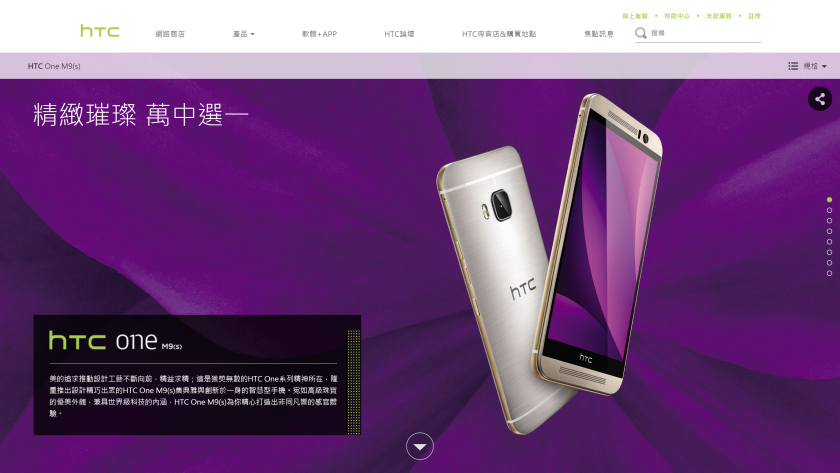 HTC apparently has a new variant of its flagship One M9 coming soon, called the One M9(s). The device makes use of some markedly different specs from the original product despite looking remarkably similar. The key is in the specifics, however, as the device has made some change-ups, namely a fresh new sapphire glass coating for the rear camera and different internals from the earlier flagship. It will launch in Taiwan on November 21st. 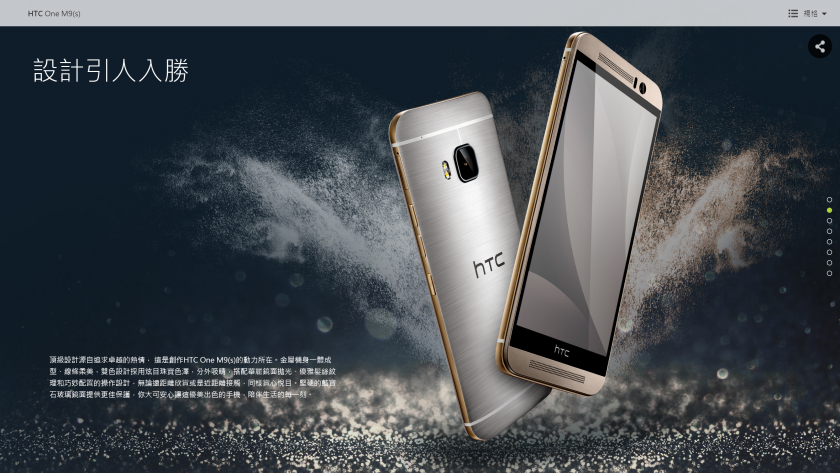 The spec listing also makes note of a “Sensor Hub,” however, it is currently unclear as to if this refers to a Nexus 6P/5X-type deal or else something different entirely. Curiously missing is any indication of what Android build will be present, or the fingerprint sensor included on the M9+.

The M9(s) will be made of dual-layer double-anodized aluminum and is currently up for pre-order in Taiwan where it is going to retail for NT $12,900, or roughly $393. What do you think? Clearly HTC decided to change from a Snapdragon 810 SoC to a MediaTek, as well as decrease the RAM from 3GB to 2GB, however there is a lower price point in-tow and the presence of scratch resistant sapphire glass for the rear camera is definitely a plus.