HTC says the One M9 is already powered by the Snapdragon 810 v2.1 Qualcomm’s Snapdragon 810 is one of the most controversial processors of all time, largely thanks to a report back in March that claimed the HTC One M9 heated up to dangerous levels because of the processor’s overheating issues. Ever since that report, the processor (and the phone) have been scrutinized heavily by the tech community, thus giving both a bad name overtime. 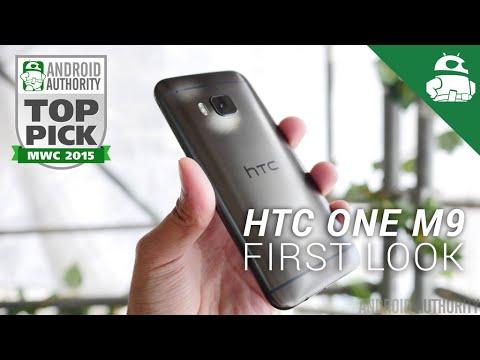 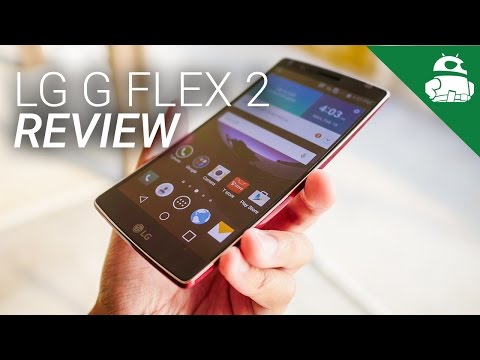 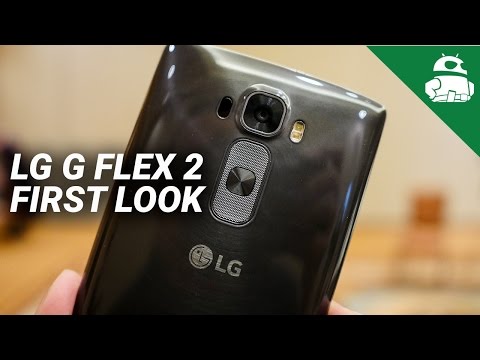 LG G Flex 2 First Look!
Since then, a few manufacturers have released handsets that are powered by the supposedly cooler Snapdragon 810 v2.1 chipset, or at least that’s how the companies are marketing it. Interestingly enough, the HTC One M9 might already be powered by this newer, cooler version, according to HTC’s Senior Global Online Communications Manager, Jeff Gordon.

Gordon noted earlier today that according to information he’s received from Qualcomm “virtually all” OEMs that have announced handsets running the Snapdragon 810 are already using the v2.1 processor. Moreover, he explains to one user that the HTC One M9 is in fact powered by the newer version as well. Take a look:

The truth, according to what Qualcomm tells me, is virtually all OEMs who’ve announced devices with Snapdragon 810 are currently using v2.1.

A handful of devices have already been marketed as running the Snapdragon 810 v2.1, including the upcoming OnePlus 2.

The HTC One M9 has perhaps been the biggest offender of heat-related problems among spectators, though we never really experienced too many problems with the handset in our full review. With that said, thanks to its bad reputation, it’s no secret that many folks are nervous to adopt the handset due to potential overheating issues.

If the information from Gordon proves true, it looks like most Snapdragon 810 devices already use the newest version of Qualcomm’s flagship processor. With that said, you probably don’t have anything to worry about when it comes to overheating issues, but that all depends on which handset you’re using. The One M9 has received multiple software updates that aim to fix heat management issues, while on the other hand, Sony’s Xperia Z3+ has actually proven itself to be quite toasty most of the time.