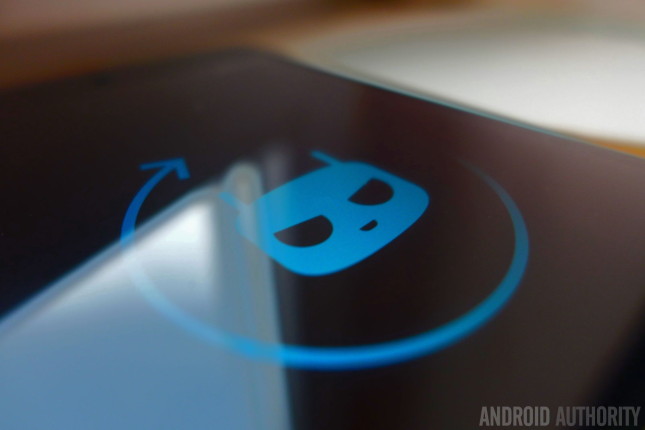 Update: Following on quickly from yesterday’s initial roll out, CyanogenMod 13 nightlies have appeared for the Nexus 5X (angler) and Nexus 6P (bullhead) smartphones as well. So new Nexus owners haven’t been left out after all.

Along with custom tweaks, the new Nexus builds also include support for WiFi Calling, which is an added bonus for T-Mobile customers who will be able to make use of the feature. As we said before though, these very early builds of the ROM are almost certain to contain some bugs, so it might be worth waiting before considering the latest version of CyanogenMod for a daily driver.

If you are keen to hop into these early CM 13 builds to see what’s new, you can grab the official downloads from here: Nexus 5X | Nexus 6P

As teased a little while back, CyanogenMod 13 nightlies, which are based on the latest Android 6.0 Marshmallow, has been officially made available for a small selection of smartphones this week.

Although not as stable or feature complete as the current Snapshot builds available for CyanogenMod 12.1, those who like to be first and try out new things might get some pleasure out of hopping over to CyanogenMod’s take on the latest version of Android. Official CyanogenMod 13 builds have been created for the OnePlus One, Nexus 7, LG G4, LG G3, LG G Pad 7.0 (v400 & v410), Galaxy Tab Pro 8.4, and the Moto X 2014 so far, with more planned for the future.

If you are already running an unofficial build from the source code, the developers highly recommend that you do a full wipe before switching over to the official nightlies, as they cannot guarantee upgrade compatibility. Additionally, those looking to perform a dirty flash from CM12.1 must update their third party add-ons, such as Xposed or OpenGapps, immediately after flashing CM13.

Support for a larger number of devices should begin to appear in the near future and is expected to “grow rapidly”. If you fancy trying out the custom ROM yourself, check out the official CyanogenMod download page.

August 2, 2020
Promoted
OPPO Reno4: Equipped with a smart sensor from the future
by AA Partners17 hours ago14 shares
You Might Like
August 2020 Android security patch rolling out now to Google Pixel phones
by C. Scott Brown13 hours ago53 shares
What is Android? Here’s everything you need to know.
by Team AAAugust 1, 2020173 shares
OnePlus yet again teases always-on display in OxygenOS 11
by Jon FingasJuly 28, 20201253 shares
How to create an Android phone ringtone and notification sounds
by Edgar CervantesJuly 27, 202036 shares