Not more than two weeks ago AT&T began rolling out the update to Android 5.1 Lollipop to the 2013 Motorola Moto X. If you have yet to receive that update, it unfortunately looks like you’ll have to wait even longer to get a taste of Lollipop. According to the Moto X support page on AT&T’s website, effective July 20th, the update to Android 5.1 for this device has been suspended.

The carrier didn’t offer up any reasoning behind this delay, but it does say that it apologizes for any inconvenience and it is working to resolve the issue as quickly as it can. 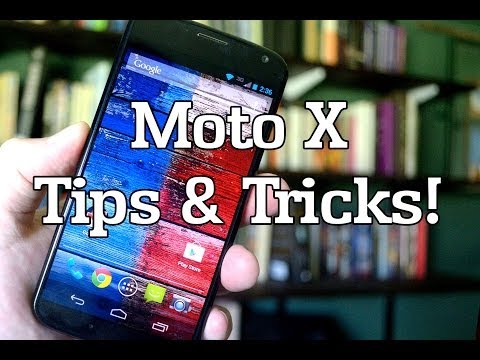 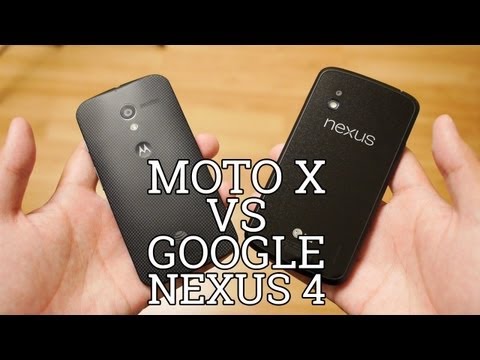 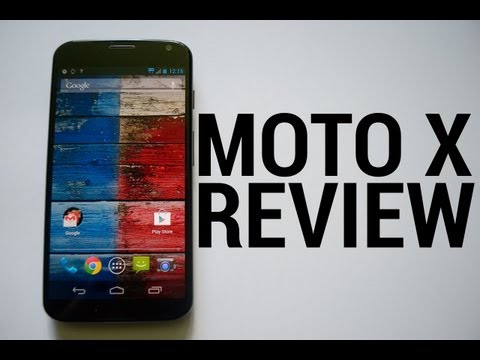 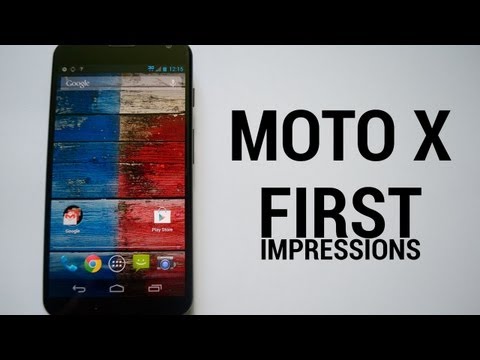 We’re not exactly sure if Moto X owners have been experiencing too many bugs after updating or if AT&T is having problems rolling it out to users. This is a significant software update (from 4.4.4 KitKat to 5.1 Lollipop), so it’s not all too surprising that there could be some bugs in the update. We’ll be sure to keep you updated if we hear anything from the carrier.

If you’ve updated your AT&T Moto X to Android 5.1, have you experienced any problems? If so, let us know in the comments!