Report: LG to drop its G Flex range to focus on a V10 successor 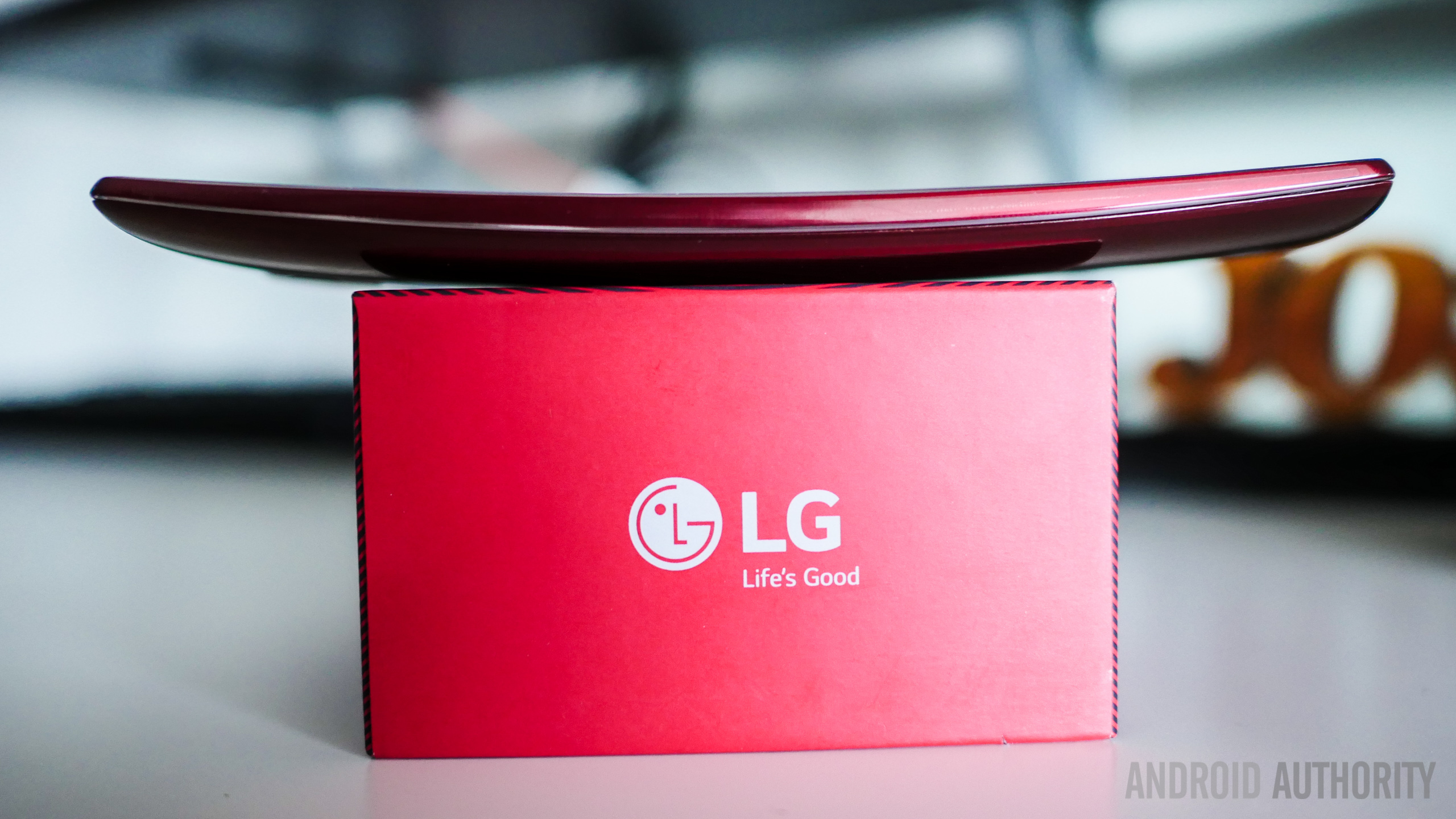 We are fast closing in on the flurry of announcements that accompanies January’s CES, but we haven’t heard anything about any new products from LG or the next handset in its cutting edge G Flex range. According to a report from South Korea, the company may forgo a G Flex 3 announcement as it has other flagship class smartphones to announce next year.

The report suggests that LG has no plans to unveil the G Flex 3 at CES 2016 and could skip the next handset in this line-up altogether. Although the series has previously been used to showcase LG’s industry leading flexible OLED display technology, early Snapdragon 810 overheating rumors led to a mixed reception for the G Flex 2.

Instead, LG may choose to launch a successor to its high-end V10 smartphone in the second half of 2016. This would still leave LG with two main flagship handsets next year and the company’s releases would be better spread out over the course of the year.

The company is still expected to announce its LG G5 flagship in the usual April window. Very early G5 rumors suggest that the smatphone will arrive with a metal case, an iris recognition sensor and a 20 megapixel rear camera with a custom image sensor designed by Sony.

Would you be disappointed not to see a LG G Flex 3, or would the company be right to focus on a successor to the V10?

16 hours ago
Latest
TikTok US ban temporarily blocked by a federal judge
by John Callaham57 minutes ago
The best Google Home services you should know about
by Jimmy Westenberg4 hours ago328 shares
You Might Like
LG Wing is official: Everything you need to know about the swiveling phone
by Hadlee SimonsSeptember 22, 2020807 shares
LG Wing hands-on: A new kind of dual-screen (Video!)
by David ImelSeptember 17, 2020
When should you expect to receive the Android 10 update? (Updated September 17)
by Mitja RutnikSeptember 17, 20209898 shares
Android 8.0 Oreo update tracker: September 15, 2020
by Mitja RutnikSeptember 15, 202020427 shares