Nova Launcher Prime only $0.99 in the USA (even less in other markets) 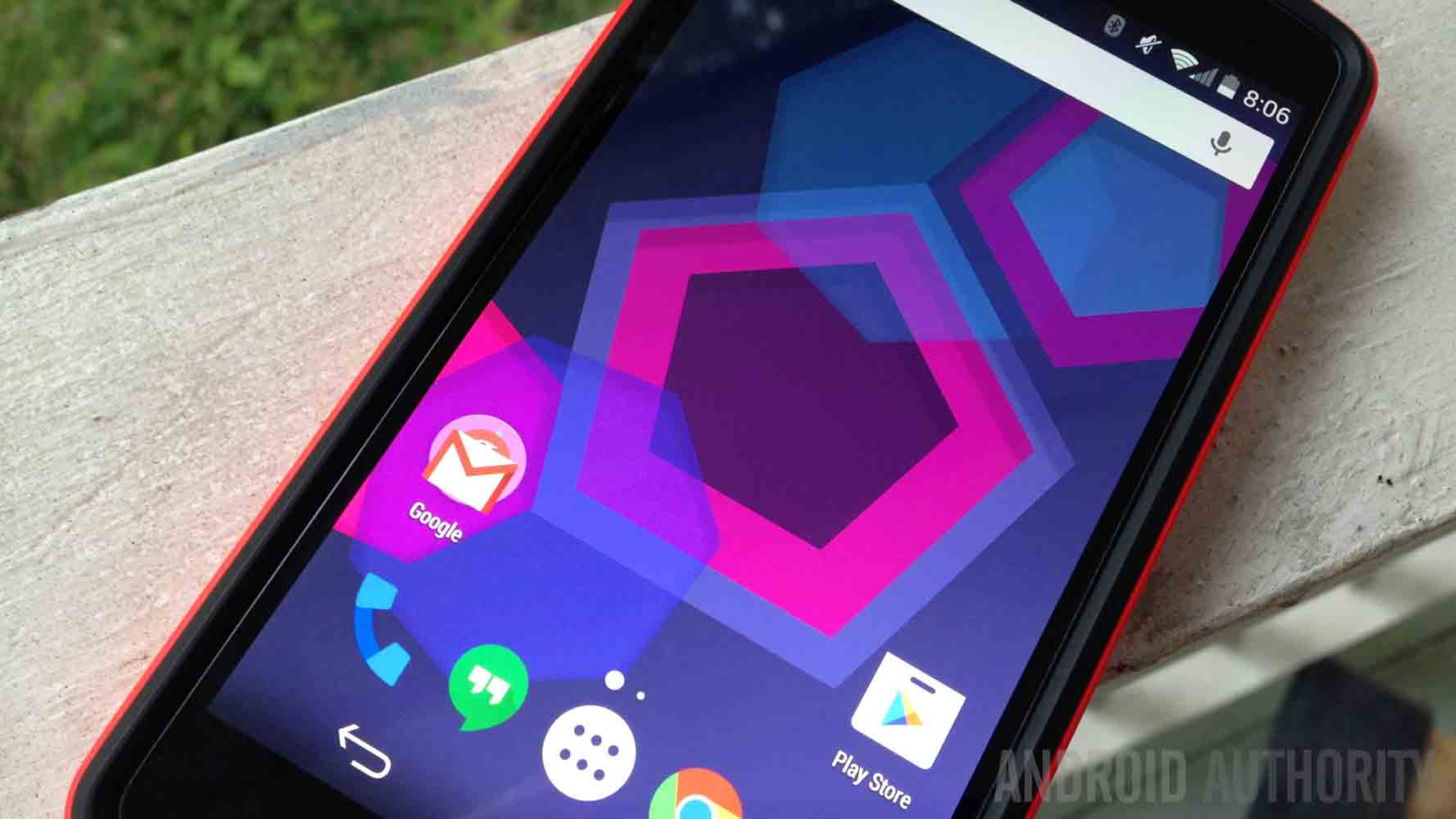 Are you tired of your manufacturer UI? Some of us even get fed up with stock Android. I know, hard to believe, but it does happen sometimes. Finding the right launcher just got much easier. We know many of you are big fans of Nova Launcher, but even those on the fence will be lured into signing up for it after they hear about the developer’s holiday promotion.

You can now grab Nova Launcher Prime for $0.99, as opposed to the usually costs $5. And while most times people outside the States are left out of these promotions, this time they might be getting a better deal. TeslaCoil Software is offering Nova Launcher Prime at the lowest possible price markets support (here’s a list). This means it will actually cost less than a buck for many of you!

Nova Launcher is definitely a favorite among Android customization apps. No best launchers list is complete without Nova, and that doesn’t exclude ours.

But why even sign up for Prime? Nova Launcher’s free version is great, but you can really unlock its true potential by paying a bit more. The premium version adds gestures, unread counts, custom drawer groups, the ability to hide apps, more scroll effects and more.

This is a steal if you are into changing your UI look and really want a complete experience, so go sign up as soon as you can!

Download Nova Launcher from the Google Play Store
AppsDealsNews
Comments
Read comments
You Might Like
Report: Here’s why the US added Xiaomi to a blacklist
by Hadlee Simons1 hour ago
Leak: Qualcomm’s next flagship chip could come with Leica camera smarts
by Adamya Sharma2 hours ago
Google debuts tool for measuring heart, respiratory rate with a phone (Updated)
by C. Scott Brown2 hours ago
Cheaper Snapdragon 888 flagships could be headed our way
by Adamya Sharma3 hours ago
Latest
11 best drawing apps for Android
by Joe Hindy13 hours ago