Black Friday is almost here, and while we’ve already rounded up some of the best deals on offer for the infamous shopping day, there’s plenty more surfacing each day leading up to Friday. Some of the best deals to hit this week come from NewEgg. The popular tech retailer is selling a number of unlocked smartphones at extremely aggressive price points, including the Nexus 6, Galaxy S6 Edge, and ZTE Axon.

In addition to the three phones we already had, the ZenFone 2 Laser (pictured above) is also getting discounted down by $50, at a new price of just $200.

For those that aren’t in the “know”, the Laser is a variant of the highly successful ZenFone 2, trading out the originals’ Intel processor for a Qualcomm Snapdragon 615, alongside a few other tweaks. In our full review of the device, our very own Bailey Stein rated it an 8.6 and crowned it “One of the best bang for your buck smartphones of 2015”.

To get the Laser at the lowered price, you’ll need to enter coupon code “VCOBF15” at checkout. 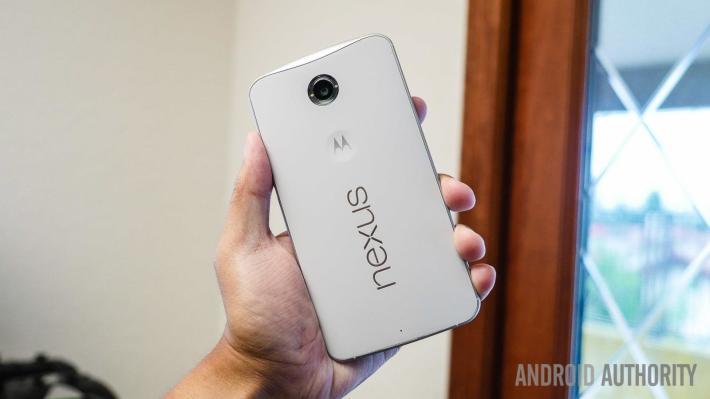 Starting with the Nexus 6, NewEgg is offering the 32GB white version of the handset for just $288.99, one of the lowest prices we’ve seen for the handset. While the Nexus 6 is a year old and has been usurped by the 6p, it’s still a heck of a phone, especially at sub-$300 pricing. As a recap, the Nexus 6 comes with a big 5.96-inch AMOLED display, a 2.7GHz quad-core Snapdragon 805 processor, 3GB of RAM and a 13MP rear-facing camera. It also already has an upgrade ready for the latest version of Android, 6.0 Marshmallow, and will be among the first devices to receive software updates from Google for a few more years.

For more details on the Nexus 6 specs and performance, you’ll want to check out our full review.

Get it from NewEgg Next on the list, the Galaxy S6 Edge G925i is going for just $549, with your choice of color: white, black, gold, or green. Considering the GS6 Edge is valued at around $700, this is a great price, and the cheapest we’ve seen to date.

Get it from NewEgg 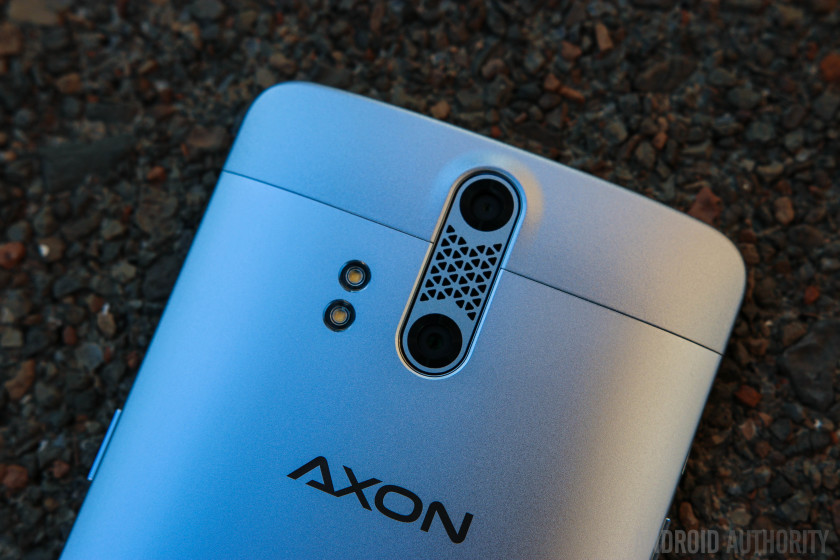 Lastly, is the ZTE Axon. At first glance, this deal sounds amazing, as you can get the phone for $200 after inputting promo code “EMCKKNR25” at checkout. Unfortunately, this isn’t the ZTE Axon as those in the US states know it. When the ZTE Axon first arrived, it came with a Snapdragon 810 in tow, but this particular model trades out that chip for a Snapdragon 800.

While it’s not nearly as great, that’s still a pretty good price for what equates to a solid entry-level device. Processor aside, the rest of the specs include a 5.5-inch 1080p display, 2GB RAM, 32GB storage, a 13MP rear cam, 8MP front cam, a 3000 mAh battery, and Android 5.1 Lollipop out of the box.

Get it on NewEgg

What do you think of NewEgg’s smartphone deals? Planning on picking up one of these above-mentioned devices? Share your thoughts in the comments.