Microsoft has been pushing their Windows Phone 7 operating system for quite a while now. Despite constant advertising schemes, the mobile operating system has completely failed to catch on in the market. In fact, Gartner’s data shows that Microsoft only owns 2.7% of the “Worldwide Smartphone Sales to End Users by Operating System in 3Q11”.

Instead of coming to the conclusion that they cannot compete with Android and iOS, Microsoft has decided to pay their way into higher market shares.

Reports say that Microsoft will pay between $10 and $15 for each handset sold by AT&T staff who recommend Windows Phone handsets over iPhone and Android devices. The computer giant plans to spend an incredible $200 million on the plan in the United States alone! 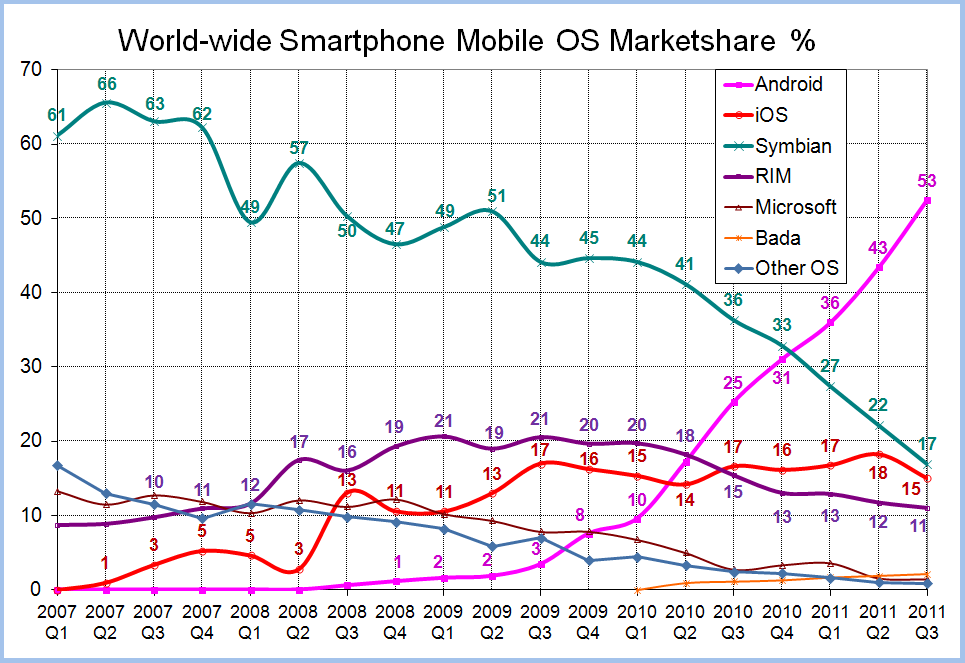 Judging by the large majority in the smartphone OS market share, customers prefer Android and iOS over Windows Phone. With this new plan in place, AT&T staff would be pushing Windows Phone much more than before.

Electronista states that “for Microsoft, the need to pay staff to recommend Windows Phone at all is an acknowledgment that the platform has so far failed to get traction and that neither the Microsoft nor Windows names are guarantees of success.”

In my opinion, I still believe that Microsoft has a chance with Windows, but Windows Phone has a very slim chance at surviving for much longer.

What do you think about Microsoft’s plan to buy your soul? Let us know in the comments below.