Microsoft and Harman team up for a Cortana speaker 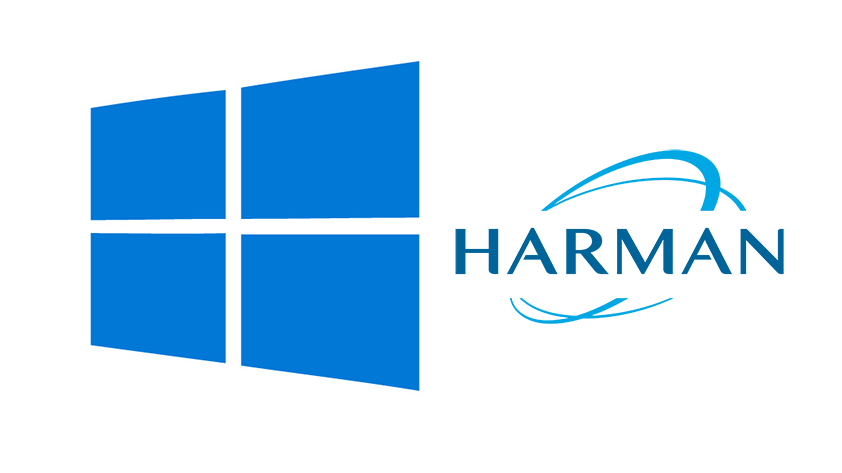 Speakers with integrated voice assistants are all the rage right now, and though it might seem like they’re taking over it’s still a fairly new market. Alexa and the Echo took the world by storm and Google soon followed with the Google Home, resulting in both products finding their way into plenty of homes. Now Microsoft wants to get in on the action. The company is teaming with audio company Hardon Kardon to release a speaker that will have Cortana built-in. The good folks at Phone Arena recently discovered that its Wi-Fi certification so chances are that an announcement can’t be too far off.

There aren’t many details about the product save for a teaser video Windows released back in December saying that it will be released sometime in 2017. Considering Harman’s track record (and what we can see in the video) it’ll likely have a fairly modern looking design and it’s safe to say that it won’t sound bad. As far as functionality it seems to work similarly to the Cortana that you’ll find in your PC, which is a big step into the home for Windows. Activate it by saying, “Hey Cortana”and then saying a command.

This is a smart move for Microsoft since the voice assistants in the home are looking like the next big platform for these giant tech companies to fight over. Google has made it clear that the Google Assistant is less like a feature and more like a real assistant that will be with you wherever you go, be it on your phone, in your car, or in your home. Assuming of course that you buy into the Google ecosystem. Though we haven’t yet seen a speaker with Siri integrated, it’s safe to assume that Apple will take a similar approach if (or when) they release a speaker.

Thus far only Amazon has made it a point to make sure that Alexa is compatible with basically everything, but they seem to be the exception and not the rule. If everything in your home is already powered by one voice assistant, why would you buy a product powered by another? That’s the kind of ecosystem loyalty that all of these companies yearn for and with this new speaker powered by Cortana, Windows is staking out a piece of the pie for themselves.

October 4, 2020
Latest
10 best Android horror games for a good scare
by Joe HindyOctober 21, 2020448 shares
10 best podcast apps for Android
by Joe HindyOctober 20, 2020317 shares
You Might Like
How to use Microsoft Teams: Basic and advanced tutorials
by Nick FernandezOctober 19, 2020237 shares
Microsoft Xbox cloud gaming: Everything we know so far
by John CallahamOctober 19, 2020234 shares
How to cancel Xbox Live Gold subscription
by Edgar CervantesOctober 18, 202010 shares
Here are the best Microsoft Surface laptops and tablets
by John CallahamOctober 16, 20208609 shares