Google is combining all cloud divisions into one business unit 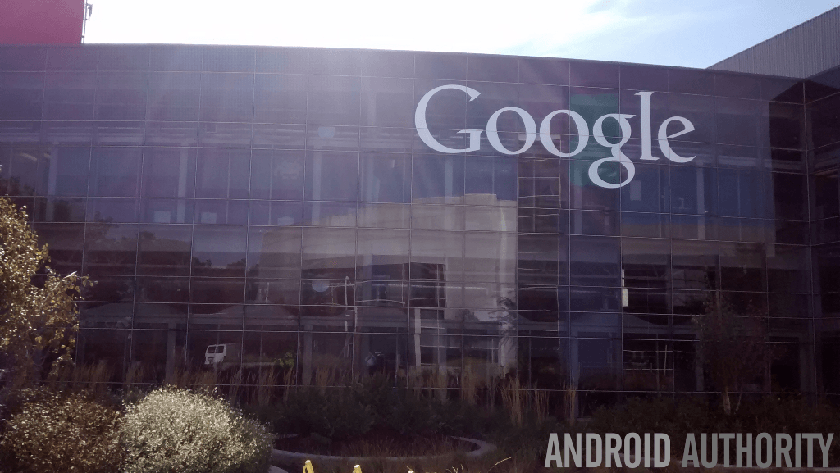 In August Google made the surprise announcement that it was restructuring its organization, with a new company called Alphabet set to act as the head, with Google and several other new companies under it. As the changes continue, yesterday afternoon Google announced it plans to combine all of its cloud-based divisions into one business unit.

The new cloud business has yet to be named, but we do know it will include elements like Google Apps and Google for Work. In a formal blog post, Sundar revealed that newcomer Diane Greene will be at the head of this business unit. While she’s new to Google, Greene is the co-founder and former CEO of VMWare, so she is well equipped for the job.

Additionally, Greene brings with her a new startup called Bebop, which is a “new development platform that makes it easy to build and maintain enterprise applications”.

So why make these changes? As Sundar Pichai puts it, “This new business will bring together product, engineering, marketing and sales and allow us to operate in a much more integrated, coordinated fashion.” With the cloud continuing to play an increasingly vital role, it really makes sense that Google would want to unify its efforts under one roof.

From the sounds of it, this business unit will actually reside under Google’s umbrella, as a sub-company of sorts, though not all the specifics are known just yet. Even the name of this new organization is unclear at this time, though we’ll be sure to update our readers with more details as we learn more.

AppsNews
Tagged:
Google
Google
Source: Google
Comments
Read comments
You Might Like
Google is working on ‘unified’ messaging app to take on Microsoft Teams, Slack
by Hadlee Simons3 hours ago93 shares
Here’s how Google Phone app’s call recording feature works
by Hadlee Simons4 hours ago46 shares
You can now get official Android tech support on Twitter (Update)
by Hadlee Simons6 hours ago157 shares
Thanks to Google, flashing Android builds on your Pixel just got much easier
by Phillip Prado12 hours ago133 shares
Get the Android Authority app on Google Play
Sunday Giveaway