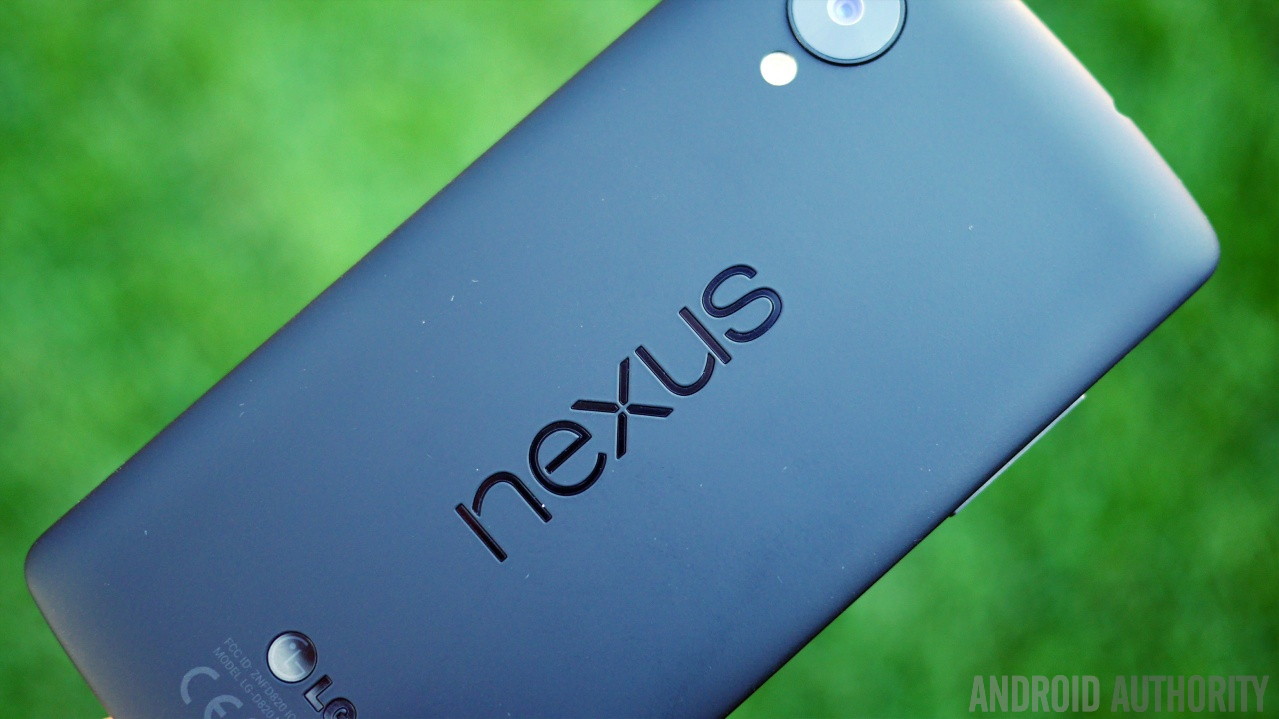 The Nexus 5 continues to be a great device for many of our readers, and some of you have even managed to get one for a very good price lately, but no deal has compared to this one so far. If you don’t mind getting yourself a refurbished device, Expansys has a deal that is very hard to say no to. The online retailer is selling the older-generation handset for only $129.99!

And this does include the black, white or red 16 GB iterations. If that’s not enough storage space for you, the 32 GB iterations are also available for $149.99, in the same colors.

Talk about finding the right deal! This could be great for casual users who wouldn’t mind going with an older device that still outperforms many of the current smartphones at that price point. The Nexus 5 carries a 5-inch 1080p screen, a Qualcomm Snapdragon 800 processor, 2 GB of RAM, an 8 MP rear camera, a 1.3 MP front-facing shooter and a modest 2300 mAh battery. 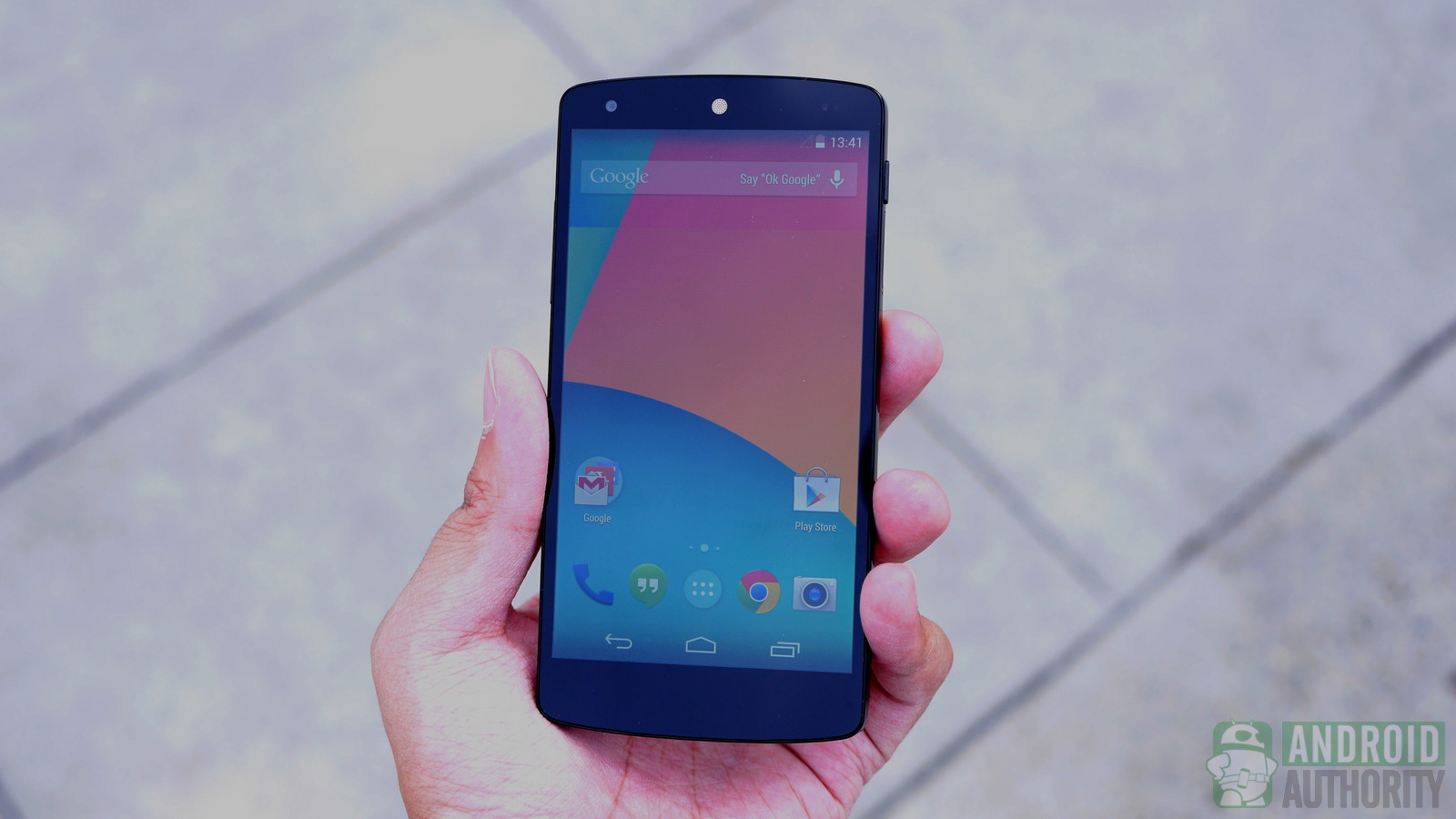 It has been hard to find a Nexus 5 since Google stopped offering it in the Play Store, which is likely the reason why it’s going for such a low price. Retailers are probably trying to phase it out of their inventories.

It’s a win-win, so go ahead and sign up for your Nexus 5 if you are looking to get a good phone on the cheap. It might also make a great holiday gift!

DealsNews
Tagged:
Google, Google Nexus
GoogleGoogle Nexus
Comments
Read comments
You Might Like
Google has allegedly canceled the Pixel 5a (Update: Nope, rumor is wrong!)
by C. Scott BrownApril 9, 2021
Google Pixel 5a: All the rumors so far
by C. Scott BrownApril 9, 2021
Google Nest Thermostat review: Affordable excellence (Update: On sale!)
by Jimmy WestenbergApril 8, 2021
When should you expect to receive the Android 10 update? (Updated April 8)
by Mitja RutnikApril 8, 2021
Latest
The best Wear OS watches (April 2021): Mobvoi, Suunto, and more
by Jimmy WestenbergApril 8, 2021
10 best fitness apps to get into shape and stay there
by Joe HindyApril 7, 2021