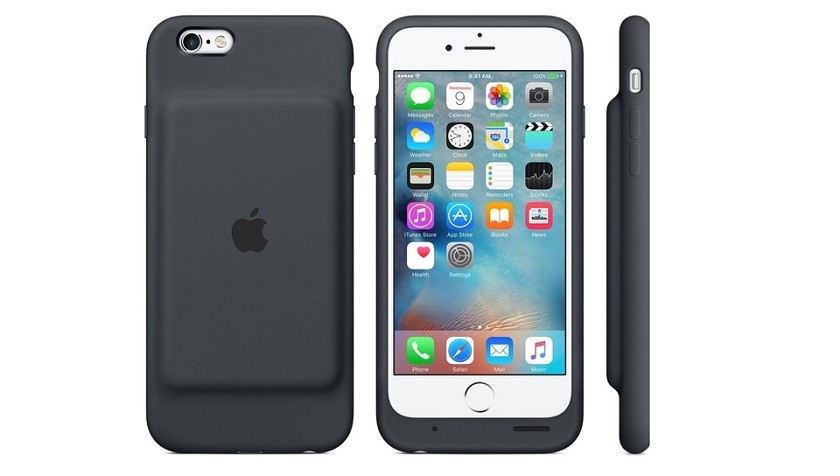 If you have been keeping up with your broader smartphone tech, you may have noticed that Apple released a rather unflattering looking Smart Battery Case for its iPhone 6 and iPhone 6S the other day. Asus and LG have taken to Twitter to poke a little fun at Apple’s latest innovation and grab a little attention for their latest products.

Starting with Asus, the company has leapt right into a comparison between its own Asus ZenFone Max, which packs in a whopping 5000mAh battery, and the combined battery life of Apple’s iPhone and Smart Battery Case. On its own, the ZenFone Max boats longer video playback and internet use than the combined iPhone products, and a substantially longer amount of talk time – 37 hours verses 25 hours.

You don’t need that extra pack when you have the maximum power in one. #ZenFone #Max pic.twitter.com/McjMJbzij5

LG prefers to poke fun at the design of the Smart Battery Case, which definitely isn’t the most attractive product that Apple have ever created, with the line “No bumps. Just goosebumps” to describe its V10 flagship, accompanied by #TheHump. The combined battery capacity of the iPhone 6 and battery case is said to be around 3492mAh, which is a little larger than the LG V10’s 3,000mAh cell. However, you have to wonder how many customers will be willing to compromise on the iPhone’s often praised design for that extra juice.

Priced at $99, the Smart Battery Case certainly isn’t the cheapest battery boosting accessory either. Do you have any thoughts on Apple’s case?