Yesterday’s Amazon Prime Day sale hit several heights for the shopping giant but customers were left disappointed as deals failed to live up to the company’s promises of unbelievable deals. At least that’s the general consensus about Amazon’s first attempt to make its very own shopping day, which the company promised would be “bigger than Black Friday”. 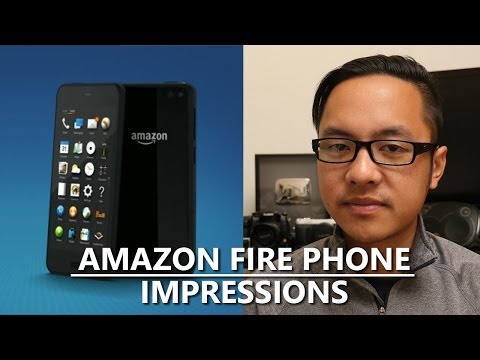 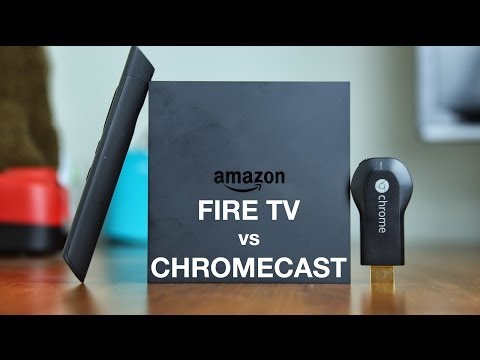 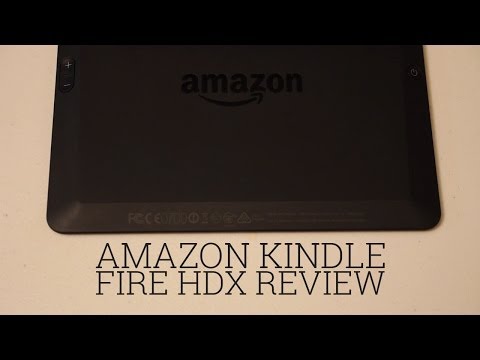 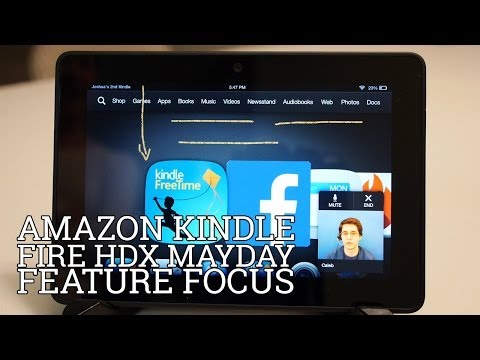 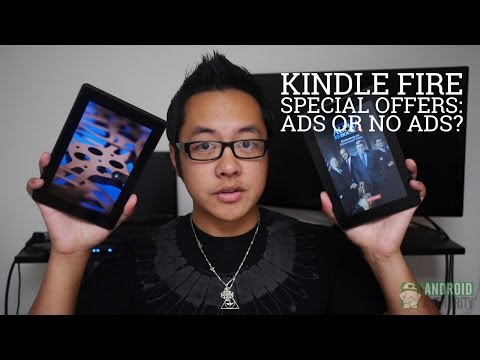 Amazon Kindle: Ads or No Ads? 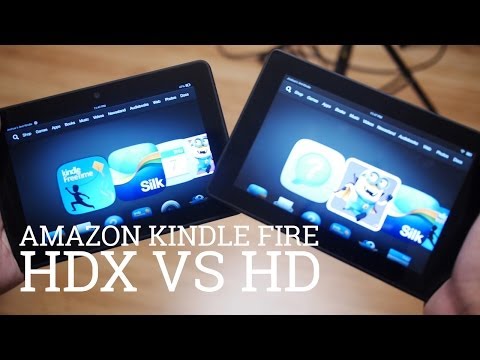 Amazon Kindle Fire HDX vs HD
The shopping giant celebrated its 20th birthday by holding the Prime Day sale, which was expected to offer previously-unseen levels of discounting in a true celebration of the way Amazon has changed our shopping habits. What actually transpired however, was something very different.

A number of Amazon Prime shoppers stayed up later (or got up early) to jump on the Prime Day bandwagon only to find the deals were disappointing. The company offered large discounts on its own products – including the Amazon Fire TV Stick, Kindle Fire HD and Amazon Echo – and while these were available for a long period of the day, the rest of the offers were lightning deals.

Like the name suggests, they were on offer for a limited period of time and unless you had the reflexes of a ninja feline, you probably wouldn’t have got the really good deals. Indeed, while we were updating our US and UK roundups, I found that – at least with the UK – a lightning deal would be 100% claimed in the few minutes it took to update the post.

On social media, the giant faced a bit of a backlash from customers who found the deals didn’t live up to Amazon’s promise.

Well done Amazon, the only deals I was really interested in were sold out before I woke up. #PrimeDay

The best deal I've seen so far is 15% off a box of pop tarts. #AmazonPrimeDay

When a deal was fully claimed, Amazon added people to a waitlist and at least on the items I joined the waitlist for, I found myself behind over 200 people in the queue with Amazon rating my chances of getting the deal as “POOR”.

First reaction to #PrimeDay? If I wanted to be on a waitlist, I'd apply to college again. Walmart site seems easier to navigate than Amazon.

Some people even claimed that the only deals with large availability were items that no one really wanted.

#AmazonPrimeDay is a horrible sale with misleading promotion. all these deals on candy and insoles. where's the stuff we want? @amazon

E-commerce sales tracker ChannelAdvisor found that by noon, Amazon’s third party U.S. same-stores sales were about 80 percent up on the same day last year and CEO Scot Wingo confirmed that the number was likely to hit 100% by the end of the day, marking four times the growth experienced so far this year.

Both Amazon and its rival Walmart – who launched its own sale yesterday to compete with Prime Day – saw spikes in traffic that resulted in slow loading times, although the latter had a lot more issues according to Internet performance firm Catchpoint Systems. Even with all the complaints, Morningstar Senior Analyst R.J. Hottovy said the sale bodes well for Amazon:

“You’re going to hear some complaints about it, but people still carry on in this treasure hunt. The limited supply of these deals has some people going and even buying items later at full price.”

In a nutshell, Amazon Prime Day pretty much achieved what Amazon wanted it to; millions of customers flocking to its website in the hope of picking up a bargain but being left to fend for the scraps. For Amazon this meant clearing lots of dead stock and plenty of space for new inventory for the second half of the year. Customers may have been unhappy but Amazon got what it wanted so hopefully Prime Day will become a regular sale and without doubt, the number of new signups for Amazon Prime was definitely a bonus for the shopping giant.

I personally grabbed the Fire TV Stick (which was almost half price at £19.00 versus a normal price of £35.00 in the UK) but missed out on loads of deals as the inventory just didn’t seem to be there. Did you bag a bargain? If so, what did you get? Let us know what you managed to snag in the comments below!