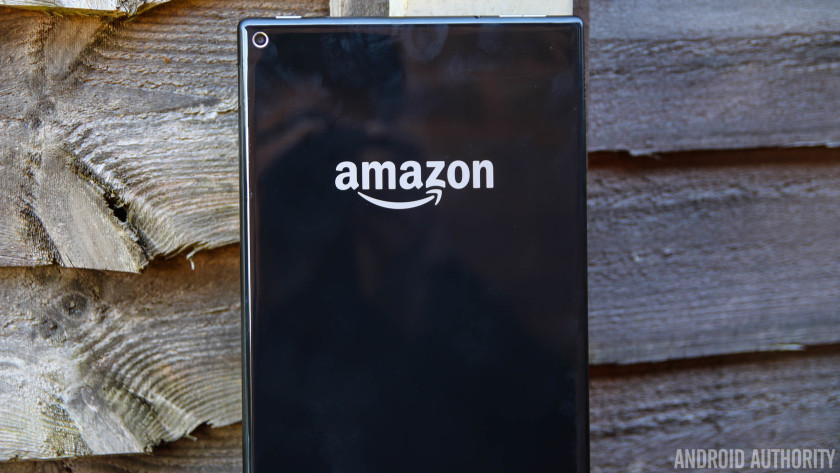 Amazon has already kicked off its Black Friday deals early this year and the company has even more planned come the week of Thanksgiving. The retailer is preparing to drop some major discounts on its own range of hardware, including the Kindle, Fire TV Stick and Fire tablet.

The final part of the hardware deal applies to the new 7-inch Amazon Fire tablet on Black Friday itself, cutting the price down from $49.99 to $34.99. The Fire tablet comes with a 1024×600 IPS display, 1.3GHz quad-core processor and 8GB of internal memory with a microSD card slot for storage, which should be enough for all your basic web browsing and media needs.

The company no doubt has a lot more planned for Black Friday too, so we’ll keep our eyes peeled for any additional great gadget bargains. Pencil in those dates.