Welcome back to Android Apps Weekly! Here are your big headlines from the last week:

For even more Android apps and games headlines, updates, and new releases, don’t forget to check out this week’s Android Apps Weekly newsletter. There you’ll find all the stuff we didn’t have the time or space for here today. If you’re so inclined, you can use the form below and sign up for the newsletter to get it sent straight to your inbox every week!

[Price: $4.99] LEGO Ninjago: Shadow of Ronin is a new action-adventure game from the popular LEGO franchise that has you playing as a group of ninjas who have lost their memories. Your job is to get those memories back and then defeat the evil Ronin to save the day. It’s a fun little game to play and, as with most LEGO games, it’s about as kid friendly as this subject matter can be. It’s also a pay once game with no in-app purchases!
Get it now on Google Play!

[Price: Free] We don’t normally do app updates in this section anymore but LinkedIn made such a huge change to their app that it’s worth talking about. Especially when the app was as bad as LinkedIn’s used to be. The new design features sprinkles of Material Design and it also appears to take some design cues from Facebook. The app centers around the core functions of the service and it’s so much easier getting around. If you haven’t checked out LinkedIn in a while, it’s worth a shot now.
Get it now on Google Play! [Price: Free with in-app purchases] Rayman Adventures is the latest adventure-platformer game out of the once iconic Rayman franchise. This one features a bit more exploration than prior titles and the point will be to collect all of the Incrediballs. Interestingly, Ubisoft is going with a Freemium pricing model which is in stark contrast to the pay-once games that didn’t have in-app purchases. It’ll be interesting to see how it turns out, but so far the user reactions have been positive.
Get it now on Google Play!

[Price: Free] Storehouse is a unique photo sharing application that creates a kind of webpage with up to 50 of your photos for easy sharing. The basic idea as far as I can tell is that it lets you create a collection of photos which it then arranges on a webpage type of layout. You can then send that link to your friends who can then view it on their mobile devices or on the computer if they so choose. It’s fun to use and it’s totally free with no in-app purchases.
Get it now on Google Play! 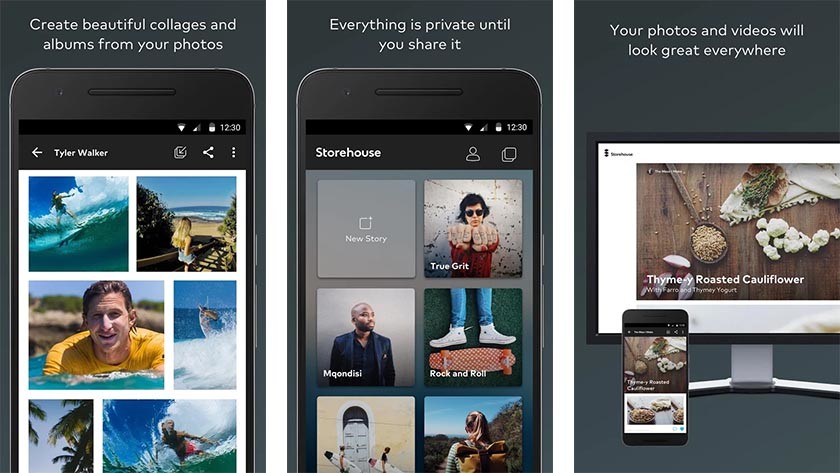 [Price: Free] Last and certainly not least this week is Cardboard Camera. This app is meant to be used in conjuction with Google Cardboard and it helps you create VR photographs. In other words, it lets you take photos that are meant to be viewed in complete VR. The app works surprisingly well and some of the stuff you can create with this is really awesome. It’s completely free to download and use and is now another great reason to grab at least a Google Cardboard device.
Get it now on Google Play! 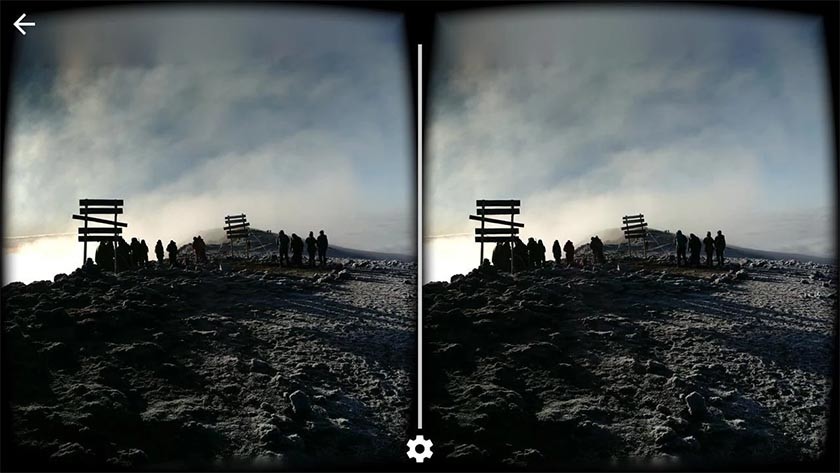 If we missed any great Android apps and games news or new releases, tell us about them in the comments below! Thanks for joining us this week and we’ll see you next week!